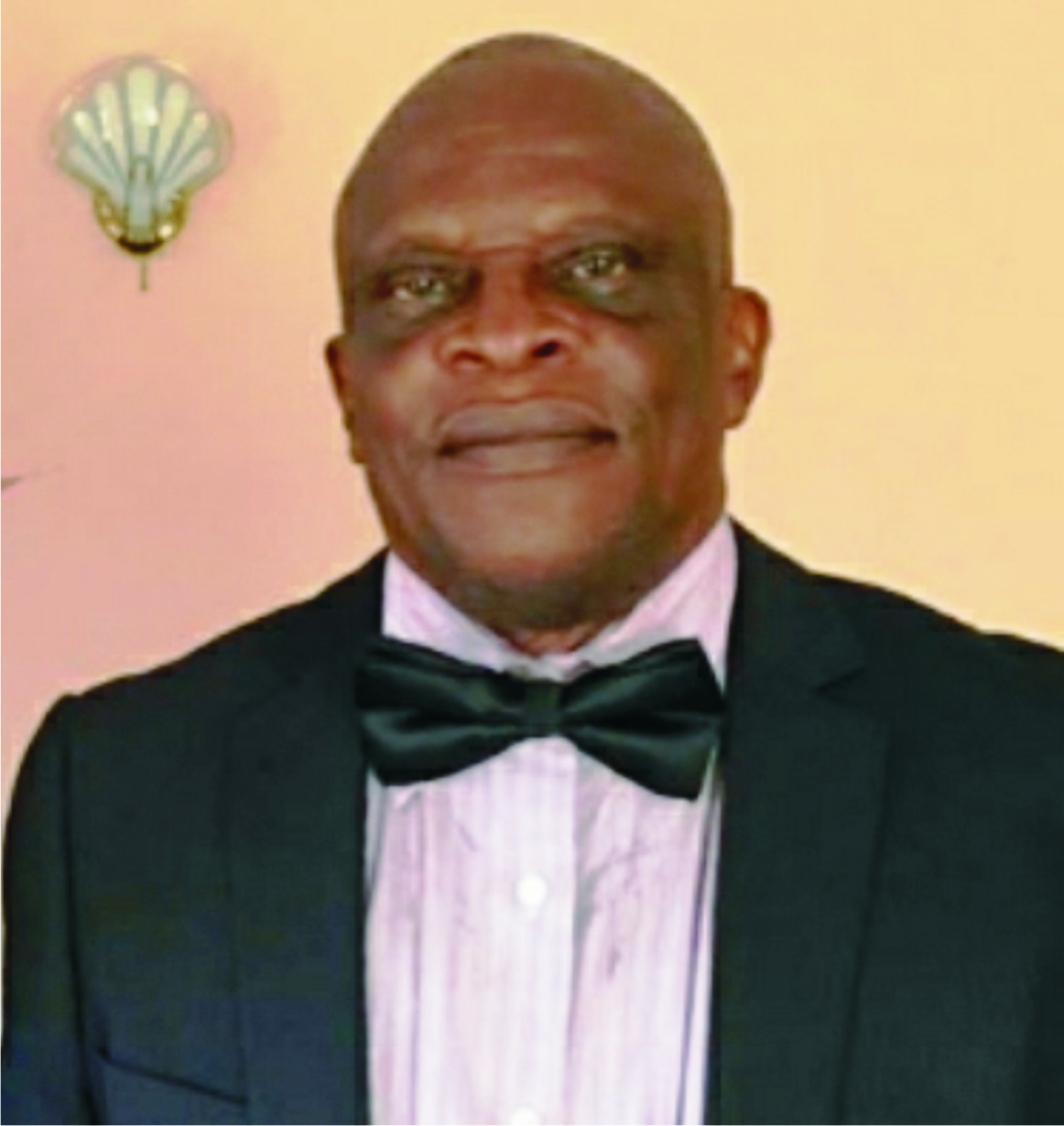 A member of the Imo State Elders Advisory Council, Bishop Udo Azogu has counseled the rescue mission government led by Governor Rochas Okorocha against the perceived prevailing trend of intolerance and rascality within its leadership, while calling for scrutiny.

In a release made available to Trumpeta Newspaper, Bishop Azogu stated that events unfolding in quick succession in the APC-led government of Imo State is gradually spiraling out of control with what he described as far reaching consequences on the peace, security and stability of a State that was adjudged the most peaceful in Nigeria.

According to the release, “The present APC-led Government transmuted from All Progressive Grand Alliance, APGA that came to power in 2011 riding on the goodwill of the despondent and dispirited Imo electorate who out rightly rejected incumbent Governor Ohakim’s administration on the basis of expressed loopholes in governance and gave Rochas Okorocha’s relatively unpopular APGA party a landslide victory. Jubilation and sighs of relief reverberated across the entire State at the news of the incoming people’s oriented administration”.

In his statements Bishop Azogu hinted that Signals of great conflict within the APC-led administration of Imo State started emerging with the jostle for various elective offices including a new successor to Governor Okorocha whose second term in office expires in 2019, with several aspirants indicating interest for the number one position of Imo State.

He added that the party became dangerously polarized due to intolerance and refusal by the players to adhere strictly to the rules pointing-out that he is the most qualified to succeed Governor Okorocha judging from his loyalty and support to Rochas Foundation by which Governor Okorocha ascended into political limelight, revealing that all those jostling for positions were his junior in Rochas Foundation.

The release further read, “As an elder statesman and member of the Imo State Elders Advisory Council I have proffered advice and called for decorum and tolerance among party faithful. My request for cessation of hostilities among party faithful was not heeded to resulting in the present impasse. With the prevailing trend of intolerance and rascality within the leadership of the party, the APC-led government of Imo State is moving on a dangerous collision course with anarchy. I call on the Elders of the Party to speak out”.

He however outlined three maxims capable of saving the party from total disintegration, stating unequivocally that; “all eligible members of the appropriate congresses shall determine the candidates to the various elective offices in accordance with the provisions of the party’s constitution. Aspirants should lobby for votes by appeal and not by coercion.

Every aspirant is bound by the rules of the party. Any aspirant who breaches the rules should be treated as a pariah and rejected by true party faithful.

The target is 2019 general elections where all votes count. The focus is to win inter-party elections in 2019 under the platform of the party and not to destroy one another to become a candidate. Hostilities between party faithful loyal to the various aspirants should cease forthwith. Defaulters must held accountable” he concluded.