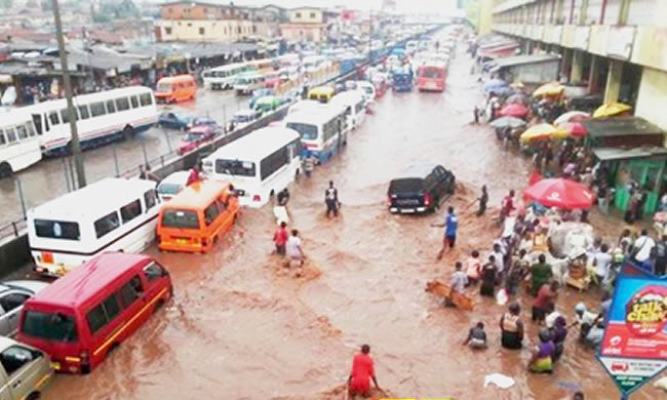 By Okey Alozie
It is now crystal clear that some parts of Imo state have been cut off because of bad roads and this has brought hardship to people living in the affected areas.
Roads connecting Umuguma, Okuku, World Bank estate and other communities in Owerri west LGA are nothing to write home about because the contractors handling the rehabilitation of the roads have down tools.  The worst hit is the road leading to Okigwe from Owerri.
The other day as we gathered, nemesis was said to have caught up with the government officials as the convoy of her Excellency Barr.Mrs Chioma Uzodimma was trapped at Ekemele ,Ikeduru Local Government Area while she was returning from August meeting with her team.  For more than five hours the holdup did not allow the Governor’s wife to pass with other officials. Ideato North and South also face the same bad roads problem. The two sister LGA’S, Ideato north and Ideato south cannot be easily connected again because the roads linking the two towns have collapsed and the contractors assigned to remedy the roads have disappeared living the people of the area to suffer.
The economic activities in all these places mentioned above are said to have been paralyzed. The hardship has made criminal activities to increase.
Community leaders are now raising serious alarm for the state governor, Senator Hope Uzodimma to come to their rescue by bringing back contractors to site without delay.
Recently we heard that Governor Hope Uzodimma signed memorandum of understanding (M.O.U) with Julius Berger construction company to come and fix the Imo roads but to our greatest surprise, the road construction giant (Julius Berger) have not been seen talk more of doing any road work in Imo.
Some community leaders who spoke to our reporter described the bad roads as death traps to road users.
Even the machine abandoned by the contractors are posing big threat to road users. Those heavy machines have caused accident recently.