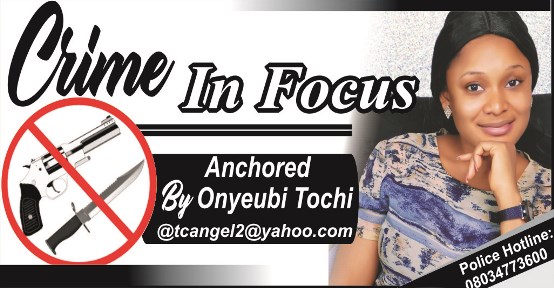 The Inspector General of Police, IGP Mohammed Adamu has charged police officers to defend themselves against attack.

This is coming under the heels of several attacks on police officers, following the aftermath of the End SARS protests which led to loss of lives, including a number of police personnel across the nation.

IGP Adamu directed men of the Nigeria Police Force, NPF to henceforth, protect themselves against any attack by hoodlums.

He made the statement while on an on-the-spot assessment of the security situation in the Federal Capital Territory, FCT, Abuja.

Speaking further, he noted that the Police, just like any citizen, ha…
[07:00, 29/11/2020] Tochi Trumpeta: Aftermath of EndSARS Protest: Police Rolls Out Fatalities

The Nigeria Police Force has stated that, about 22 police personnel were killed during the EndSARS protest by rampaging youth and scores injured.

In a statement by the Force Public Relations Officer, DCP Frank Mbah recently, he said many of he injured personnel are in life threatening conditions at the hospital.

Part of the release reads, “Available reports show that 22 police personnel were extra-judicially killed by some rampaging protesters and scores injured during the protests.”

“Many of the injured personnel are in life threatening conditions at the hospitals. 205 Police stations and formations, including other critical private and public infrastructure, were also damaged by a section of the protesters.”

Similarly, in a virtual conference with senior police officers, the IGP disclosed that about 1,596 suspects have so far been arrested in connection with the violence and widespread looting by the protesters across the country.

“Furthermore, 10 suspects were arrested in Rivers State and four in Ondo State. Out of these figures, 1,117 have been charged to court across the country,” he added.

He explained that a total of 51 civilian fatalities and 37 civilian injuries have been recorded, while a total 22 policemen were gruesomely murdered with 26 others injured by the protesters.

“So far, a total of 10 firearms, including eight AK 47 rifles carted away during the attack on Police stations, and a locally made pistol have been recovered from elements operating under the guise of the ENDSARS protesters,” Adamu stated.