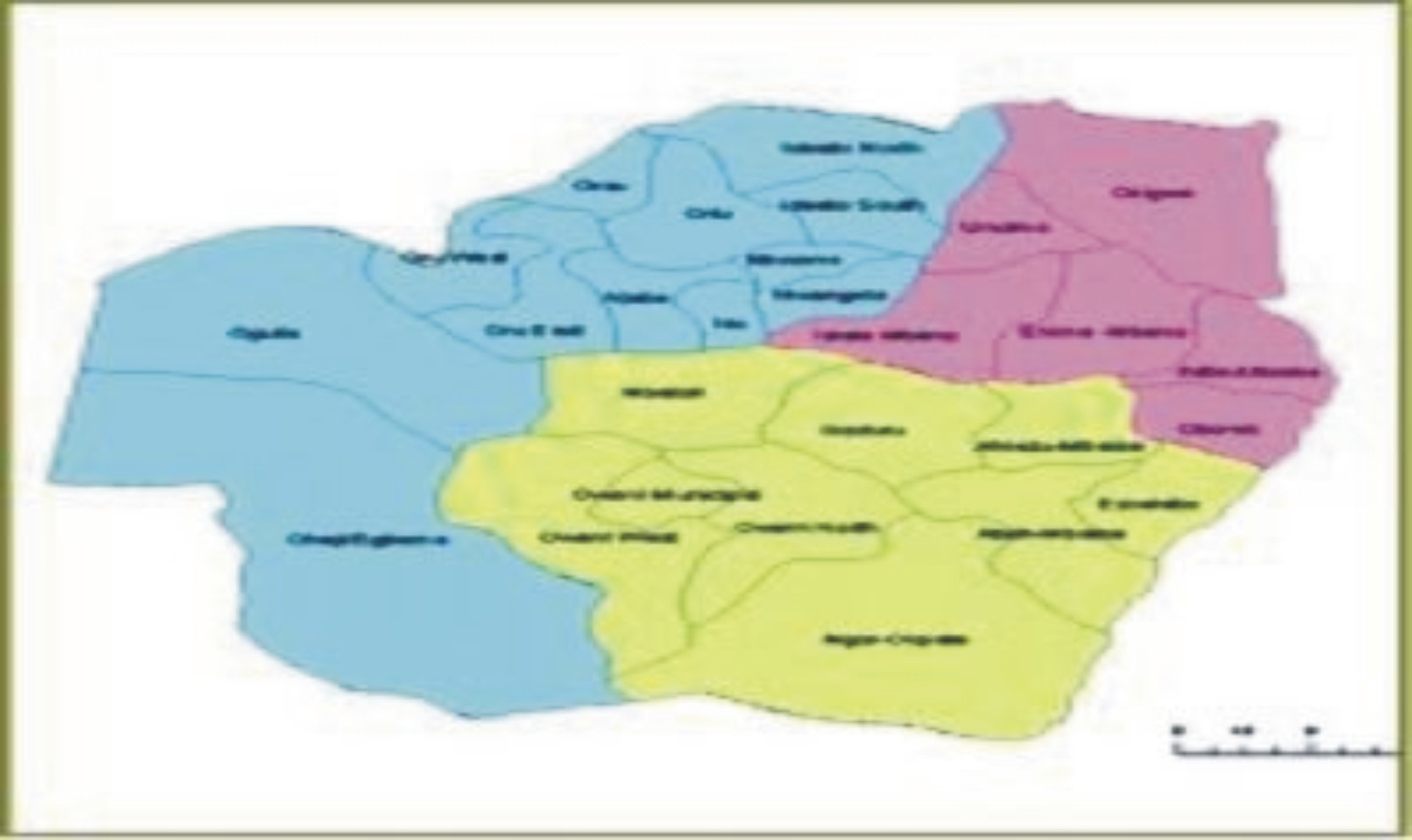 The President -General Ogwa Town Union, as well as Mbaitoli Town Unions, Mbaitoli LGA, Imo State, Prince Vincon Uwakwe Uwadu has implored two prominent sons of Imo State, Chief Emmanuel Iwuanyanwu and Nze Fidelis Ozichukwu Chukwu to wade into the current problem rocking the Imo State Town Unions Association, headed by Chief Emeka Diwe, before it escalates beyond redemption.
Speaking to Trumpeta Newspaper in Owerri, Prince Vincon, who is also a National Officer of Town Unions Association said that Chief Diwe is in the process of violating the constitution of the Imo Town Unions which made it clear that the office of the President should be rotated among the three Political Zones of Imo State namely: Orlu, Okigwe and Owerri for Peace, Equity and Justice in the Association.
He said that he raised the alarm because he is aware of the plot by Diwe to foist Mr Monday Ikoku who hails from Okigwe Zone as his successor, when it was the same Okigwe Zone, through Evangelist Eric Ibe that handed over to  Emeka Diwe from Orlu Zone.
Vincon insists that the proper thing should be done, which is for Diwe to hand over to a successor from Owerri Zone, as stipulated in the Association’s Constitution. Citing Article 10 of the Association of Indigenous Imo Town Unions which deals with election of officers, it reads thus: “The offices shall rotate among the three Zones of the State, Owerri, Okigwe and Orlu.
He maintained that it was now left for the Zone that will produce Diwe’s successor (Owerri) to produce a consensus candidate which would be presented to the Association for endorsement, but in the event there was no consensus, then election will take place within the same Zone that is to produce the President.
Vincon alleged that already Monday Ikoku has started signing some sensitive documents for the Union, even when elections are yet to be conducted, and by the spirit of the constitution Ikoku is not qualified to contest the election because he is from Okigwe Zone that has done its turn.
He said he called on Iwuanyanwu and Ozichukwu to intervene because while Chief Iwuanyanwu is from Owerri, Chief Chukwu is from Okigwe, and they are being informed about a crisis that is about to erupt  in the Union and should be nipped in the bud before it gets out of hand.
Vincon said that it will be an aberration for an Okigwe man to hand over to an Orlu man, and then Orlu back to Okigwe, leaving out Owerri Zone, which is the height of injustice. He maintained that Diwe should be called to order so as not to cause crisis in the Union as he leaves office.
See page 8 for more details.