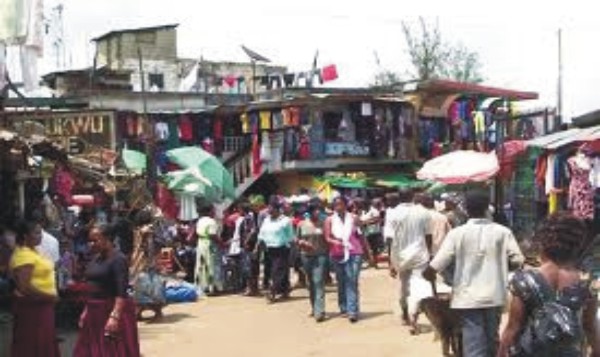 For the umpteenth time, the directive of the Indigenous People of Biafra, IPOB, for people in the South East zone of Nigeria to disregard the regular Monday sit-at-home order failed.
After the first observation of the sit-at-home order, IPOB declared in honour of their leader, Nnamdi Kanu, who was arrested and still in detention, residents of the South East states have continued to obey the instruction despite IPOB recanting from the order and asking people to shelve it.
IPOB had declared Monday August 8, 2021, sit-at-home day for the sake of  Nnamdi Kanu continued detention by the federal government but had to call it off for the rest  of Monday’s insisting that the sit-at-home will now be only for the day he will be arraigned in court.
But the residents of Owerri and other parts of Imo State failed to take the new IPOB directive accordingly, as activities were again paralyzed again yesterday.
Our reporter observed that as usual, banks, markets and other shops were not opened for businesses while transportation was at lowest ebb of traffic.
Though, workers were noticed at government offices and secretariats but they were few in number and comprised mainly of those who have mobility to go about their engagements.
At the bus stops in the state capital, passengers were lacking while the few vehicles available moved on their own. Trumpeta noticed that in Owerri metropolis, security operates patrolled the streets. As at the time of this report, no incident was recorded as the entire area was cool and calm.