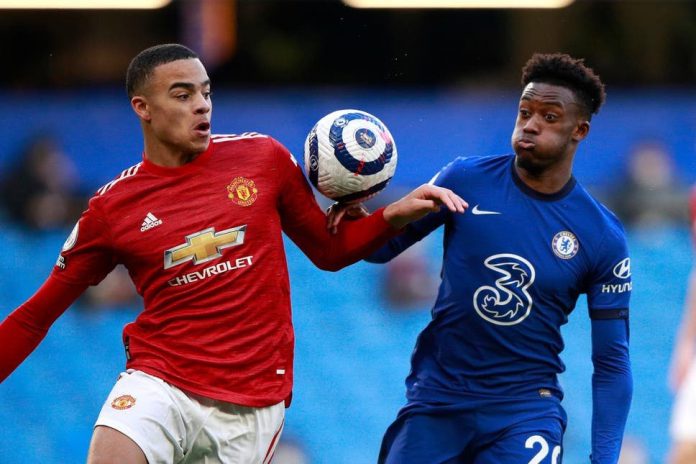 As the 2022/23 transfer season rages Barcelona midfielder, Frenkie de Jong, is reportedly not interested in joining Manchester United because he hates the city and believes the club is run erratically, according to Sport.

United had struck a £71.5 million agreement with the Catalans but issues surrounding a sum of £17m in deferred wages and bonuses owed to De Jong have stalled any move.

It is now also claimed the Dutchman has absolutely no interest in heading to Old Trafford this summer and would rather move to Chelsea.

He is also said to hold real concerns over how United functions, with the player’s view, said to be that it is run ‘erratically’ by management.

A third factor working against United is that they cannot offer Champions League football next season, as they only managed to qualify for the Europa League.

De Jong does not want to leave Barcelona but he might be forced out so the club can register their new signings, which include Robert Lewandowski, Raphinha, Franck Kessie and Andreas Christensen.