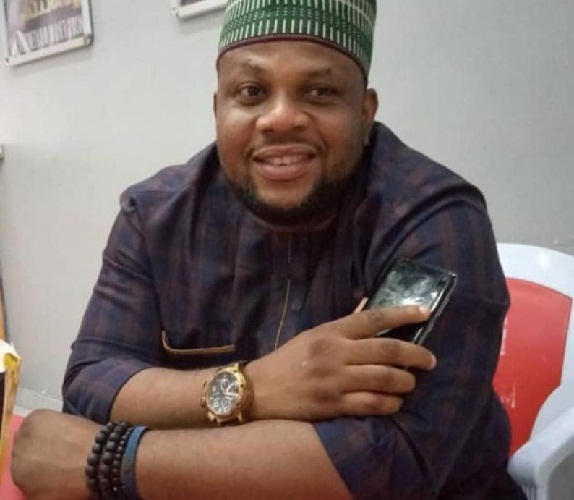 The football community particularly in Owerri were thrown into confusion following the surprise news of the resignation of Imo Angels FC General Manager which went awash the social media.

According to the letter of resignation which was signed by Mr Emmanuel Nwabuwah, he attributed his resignation to personal reasons and the clubs lack of focus.

“I wish to resign with immediate effect as the General Manager of Imo Angels FC.

“This is due to some personal reasons and lack of focus from club management.

“I appreciate and will ever be grateful for this great opportunity to work and serve this great club.

“I apologize for every inconvenience this will cause”, the letter read.

It has continued to shock many female football followers in the country following these development especially considering the vigour and zeal the GM did put in when the club took part in last seasons Aiteo Cup before they were knocked out by Nasarawa Amezon in Ilorin only for the Mr Nwabuwah to resign barely one year of his appointment.

The club management was however yet to issue any statement on the development as the time of filing this report.