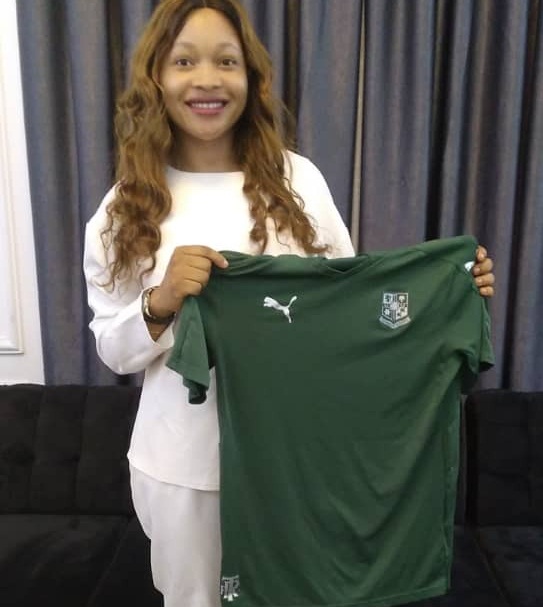 Although his fatherland and his state of origin have consistently failed to recognize his achievements and contributions since he died in 2008 but his exploits and legacy as a player and administrator has refused to fade away without recognition and honour in diaspora.

Late Elkanah Onyeali in his active days epitomized the uniqueness and greatness of the black man, little wonder Tranmere Rovers in their Community in Liverpool, England marked the “Black History Month” by partnering with the Elkanah Onyeali Care Foundation EOCF, in honour of the first black player in Rovers’ history.

Onyeali was one of the first Nigerians to play professional football in Britain, and scored nine goals in his 16 appearances for Rovers after joining in 1960.

He died in 2008, aged 70, and the Elkanah Onyeali Care Foundation was established by his Son Rtn Obidinma Onyeali (KSC) in his memory to run an academy to help young Nigerian players have a career in football as well as to help curb social vices in the society.

TRIC in fulfilment of the promise to partner EOCF sent Tranmere Rovers shirts to Nigeria for the academy to wear, as well as welcoming members of the foundation to Prenton Park for a Tranmere home game hopefully in January.

Onyeali’s son Obidinma while reacting on the development said; “it was the final wish of my father to be celebrated by Tranmere Rovers.

“In a bid to immortalize our father, hero and an iconic legend, the late Elkanah Onyeali, we started a foundation and football academy some years back for youth development and grassroots sports.

“It is of utmost importance to us to collaborate with Tranmere to make the last wish of Elkanah come to fruition.”

Recall that Onyeali popularly known as “Mercedes” during his playing days in Britain was born in 1938 in Port Harcourt, Nigeria, and was soon impressing for a number of local sides thanks to his dazzling pace and skill as a young student with Holy Ghost College were he played alongside late Sen Author Nzeribe (then goalkeeper).

Significantly, in 1959, he was picked to play for Nigeria, scoring two goals on his debut in a 3-1 win against Ghana. The striker would famously score four goals in a fixture against Benin – a record that would stand for over 30 years.

Despite his obvious talent, Onyeali was determined to pursue his education and in 1961 he travelled to England to study electrical engineering at the Birkenhead Technical College.

He came to the attention of then Rovers boss Peter Farell who selected the Nigerian to play in three reserve games after the now famous Liverpool missed out to snatch him into their fold.

Nicknamed ‘Ali’ by the fans, Onyeali was an instant success and was picked for his debut in a thrilling 4-3 win over Bournemouth in which he scored twice.

History also has it that he later played for Holyhead Town and Prescot Cables.

In line with the partnership with Tranmere Rovers, the Academy within the week would be holding a novelty match between the academy team were the Tranmere Rovers shirts would also be unveiled to the players in memory of Late Elkanah Onyeali ‘Ali’. 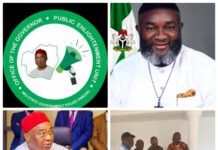 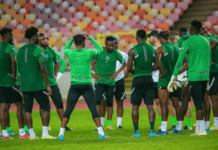 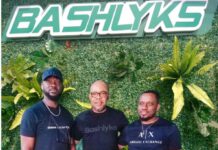