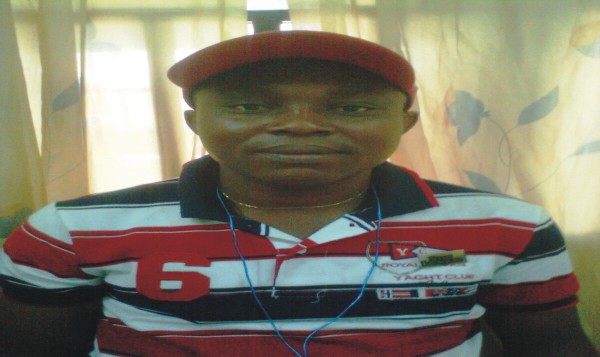 South Sudan’s first officially recognized game since the country was admitted into the world governing body Fifa ended in a draw.

Known as the Bright Star, the team drew 2-2 with 10-manUganda, who are East and Central African regional champions.

The match in the capital, Juba, comes a day after South Sudan marked its first anniversary of independence from Sudan.

President Salva Kiir did not attend the game but 22,000 cheering fans sawSouth Sudancame from behind twice.

Caesar Okuthi gave the visitors the lead in the seventh minute but was then sent off 15 minutes later for a second bookable offence.

His dismissal cam minutes after immediately after the hosts had equalized through Richard Justin, who converted a penalty.

Despite playing with 10-menUgandadominated against their inexperienced hosts and only some great saves from South Sudan goalkeeper Jumma Genaro, who plays inSudan.

Julius Ogwang gaveUgandaa 2-1 lead after 33 minutes after a mistake by Genaro, who fumbled the shot and allowed it to cross the line.

Then three minutes before half-timeIndiabased professional James Joseph made it 2-2 with a fine header.

The second half was more evenly balanced and both sides failed to capitalise on the chances they had to win the match.

The Cranes assistant coach Leo Adra said he was satisfied with the result.

WhileSouth Sudan’s Serbian coach Zoran Djordjevic was happy to get a draw against the experienced Ugandan team.

“Playing against a well exposed side likeUgandaand getting a draw is a very good start,” he said.

The national team have already confirmed they will play in East and Central Africa’s regional championship – the Cecafa Senior Challenge Cup – later this year.