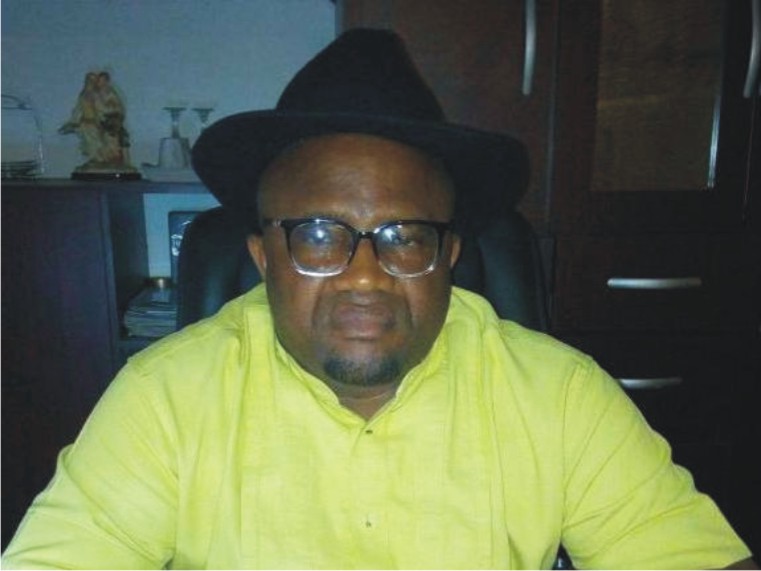 As politicians across the Nation are jostling for one political office to another especially after the Independent National Electoral Commission, INEC, released the 2019 election timetable, Imolites have been urged to pipe low and support governor Rochas Okorocha in completing all ongoing projects in the State.

This admonition was made yesterday by an APC Chieftain of Ideato North extraction, Nze CJK Chinedu during a media interaction in his Owerri office.

He stated that there is no need for the election rush, stressing that in Imo State, there is still a workaholic governor who is yet working as if he just commenced a journey of second tenure. Adding that governor Okorocha’s love for Imolites is immeasurable which is compared to none.

Nze Chinedu highlighted that with the level of work and landmark achievements recorded by this government, Imo citizens should be grateful to God for blessing them with such a man with sterling leadership qualities and charisma.

According to him, ” The governor has performed marvelously well and deserves absolute support and loyalty of the citizenry. Moreover, if there is any one or politician with a contrary view, it should be after 2019. ”

Furthermore, the business mogul of Ideato origin affirmed that Owelle Okorocha has bred politicians of pedigree devoid of godfatherism. He opined that whoever the governor anoints as his successor must have been a competent hand who will undoubtedly queue by the Rescue Mission mantra and to carry on by the legacies of Owelle Okorocha .

In a related development, the soft spoken humanist described the governor as a man of vision who always sees ahead of time and goes extra miles in giving the masses the best of governance.

Meanwhile, Nze CJK Chinedu enjoined Imolites to desist from cheap blackmail and criticisms which portrays the State in bad light before other States of the Federation, but should rather be good ambassadors wherever they go. Also, he said that Imo indigenes will not forget Rochas Okorocha in decades after 2019.