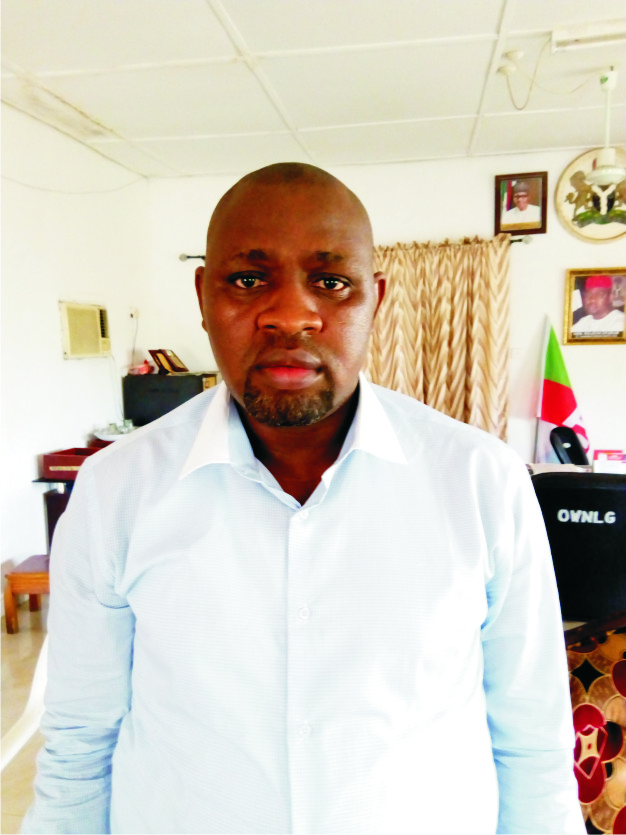 In a swift reaction to the State Government’s directives urging the Owerri North Transitional Committee, TC Chairman to ascertain the alleged herdsmen invasion in the area, a security meeting has been convened to that effect.

The Council Chairman, Hon Kelechi Ofurum while addressing Newsmen in his Owerri North office on Wednesday March 21, 2018 after a Security/Peace meeting with the concerned persons told newsmen that the convergence was not

unconnected to the perceived invasion of Fulani herdsmen to some of the communities in Owerri North.

The prompt action was in response to a letter from the Chief Of Staff’s office, Imo Government House directing for a thorough investigation on a clarion call letter earlier written by the traditional ruler of Azaraubo community, HRH, Eze C.A Nwamara on the purported encroachment of the herdsmen on their farmlands.

Prior to that, a similar meeting was called last week Friday, preceded by the recent one that had in attendance all the security outfits in the LGA, the following Monarchs, Ezes; Malachy Onu of Agbala community, B.O Nelson of Mbaoma community and Eze Senator Onwukwe of Ezimba community. Other invitees were the Hausa/Fulani community represented by the Miyetti Allah through their chairman, Alhaji Abdulahi Dikko, and the council staff.

Hon Ofurum stated that in order to ascertain the true nature of events, they constituted a 5 man committee, positing that he wouldn’t want what is happening in Benue State between herdsmen and farmers to be heard in his dormain (Owerri North).

While certifying that Owerri North is security free and calm, he said that the meeting was adjourned to Wednesday, March 28, so as to have an interface with the herdsmen themselves, give them conditions of which they must adhere to and the specified area they should carry-on their rearing activities. The Council Boss similarly warned that on no account will they sit down and watch their farmers victimized, which is the more reason his office waded into the matter for early prevention.

However, he disclosed that on assumption into office, he commenced a sensitization tour across the 21 communities in Owerri North which is still in progress.

Contributing, the police DPO in charge of the Local Government, Danjuma A. Ragga said that the meeting was prompt and apt in the sense that it’s a farming season, and as such will not be a pleasant news hearing of herdsmen and farmers clash around the vicinity.

Danjuma Ragga submitted that the 3 police divisions in Owerri North, viz; Toronto, Agbala and Orji are always at alert for the protection of lives and property, as well as ensuring that peace and rule of law reigns supreme. He said that they have already given out the police distress call numbers to the public, the Hausa/Fulani community, the Miyetti Allah and Ndi Ezes. He therefore charged the general public never to relent on informing them on suspicious movements and unfamiliar faces for their safety.

Responding, Alhaji Dikko thanked them for their sense of hospitality, assuring that there will never be any case of harm or brutality, but will always live in peace and harmony to the host communities.