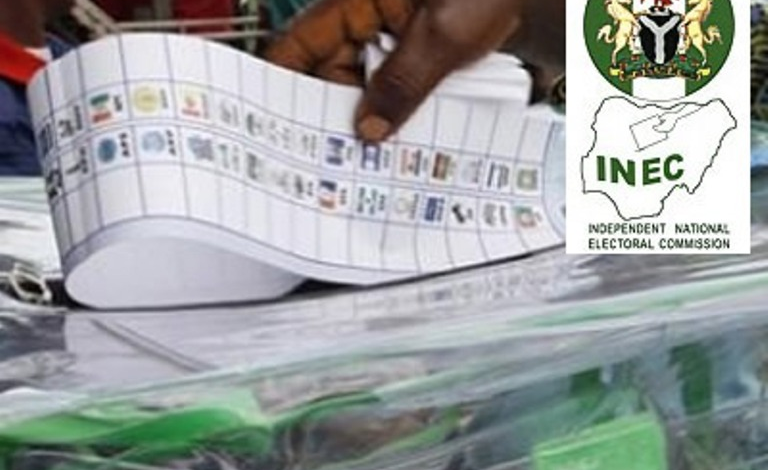 A remarkable step ahead 2019 election was taken last week by the Independent National Electoral Commission, INEC. In submission to the guidelines for conduct of the elections, names of governorship candidates were published.

At the INEC office on Owerri Porthacourt road, Owerri, notable politicians who before the countdown made impressive marks to get the tickets of their parties are found missing on the board of INEC.

The electoral umpire in its wisdom published 67 governorship candidates and their respective running mates at its office in Owerri , the state capital .

The list which was displayed at the office of the Independent National Electoral Commission in the state showed that Chief Uche Nwosu, former Chief of Staff to Staff to Governor Rochas Okorocha ,Chief Ikedi Ohakim ,a former governor of the state and Mr Uche Onyeagocha, former member, House of Representatives are among the prominent ones who did not make the INEC list as their various names were all missing .

There were others too, believed to be either novice to the race or not with enough popular capacity to be noticed whose names didn’t appear. They include Chike Nsofor, Ziggy Azike,Philip Ibekwe, Nick Opara-Ndudu , Bright Nwanne and Obi Njoku.

One of the casualties of the INEC publication of the governorship candidates’ list is the son in-law to Governor Rochas Okorocha whose name couldn’t be found in INEC board as flagbearer of any of the parties including his APC.

A ting of drama occurred earlier on the day when list of the candidates was pasted on INEC notice board without that of Nwosu that elicited reactions that it could be at the favour of the Governors son inlaw. But before the end of the day, the name of Uzodinmas appeared foreclosing the chances of Nwosu flying the party’s ticket.

The former governor was one of the APGA hopefuls before Senator Ifeanyi Araraume picked it. The “Otu Onu” exponent who promised to run for one tenure was linked to Accord Party. It was a banker that Chief Ikedi Ohakim’s name would be there for Accord not until the INEC list came out which indicated that his name is not among.

Imo State Deputy Governor is on the list of names missing from the INEC list for governorship race. Despite frustrative measures from the camp of his former principal against his ambition, the Achi Mbieri born politician soldiered on in the camp of the Coalition forces. But at the end, he was among those who opted for Uzodinma to pick the ticket for Governorship. Unconfirmed sources have it that he is working in alliance with Uzodinma not only to down size his former boss but also get a bigger and better offer in the coming dispensation.

An enterpertur turned politician Frank Nneji baptism of fire in the field of politics may have left a sour taste in his mind following the non appearance of his name in INEC office as governorship candidate. Nneji, owner of ABC Transport, a flourishing transport company lost out of APGA and was unable to pick the governorship ticket unlike Mr Okey Eze and Barr Humphrey Anumudu who looked up with SDP and Zenith Labour party after the dismal outing with APGA respectively.

Another prominent loser in the scene. However, information came up that Amuchie’s name came up later to replace that of Senator Ifeanyi Araraume on INEC board. How it came up remained a surprise package the camp of the Senator dismissed as wishful thinking of the governorship hopeful adding that the Mbaise born former banker may have fallen victim to fraudsters who created the illusion in his mind and that of supporters that he is APGA candidate.

In INEC data and official website, the name of Araraume is the one displayed indicating Amuchie is among those who lost out.

When the roll call of names of those who attempted to be governor of Imo State under PDP is released, the name of Senator Sam Daddy Anyanwu can only come up as an aspirant. This is because he lost out in the primaries and went further to lose at the courts in efforts to torpedo the eventual winner, Rt Hon Emeka Ihedioha.