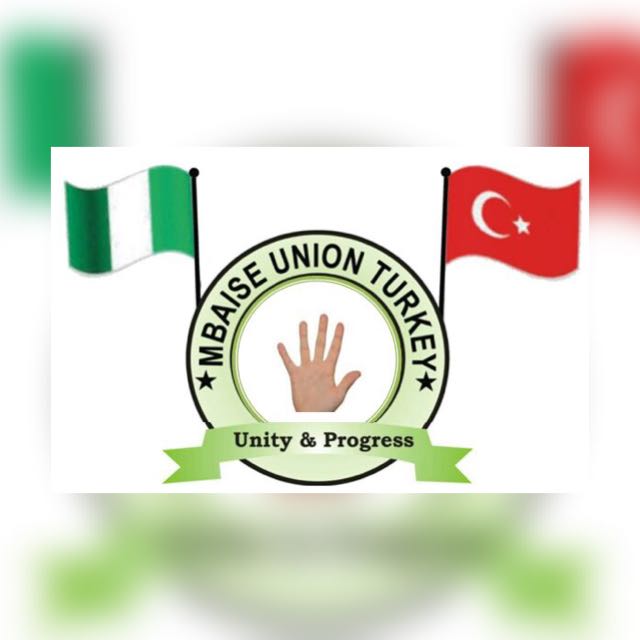 The reoccurring attacks targeted on Nigerians and other Africans resident in South Africa has been condemned by members of ‘Mbaise Union Turkey’, they described the brutal killings ongoing as one propagated by hate and envy on Africans doing their businesses in the country as they called for calm..

In a press statement made available to this tabloid, the acting Chairman of the union, Mr. Chukwuemeka Akanezi who gave a brief account of how Nigeria and other African nation rallied behind South Africa during the apartheid till they gained their independence.

Mr. Akanezi explained that the continued crisis fueled by hate and orchestrated by the white capitalist minority against fellow foreign Africans is threatening the outstanding foundation and relationship between Nigeria, other African nation and South Africans.

He regretted that the consequences of the crisis in south Africa is having a trickle effect back home as most Nigerians had resulted to reprisal attack on south African owned  businesses. The chairman observed that their grievances were understandable but not justified.

According to him, the evil meted on Nigerians and other Africans in SA may also affect our people employed under these multinational companies and businesses in the country which he said may increase unemployment.

The group preached for peace and calm, calling on the South African government to curtail the incessant attacks on Nigerians and fellow Black Africans and hence put stringent measures to forestall futuristic eventuality.

They however called on President Buhari and other African leaders to intervene and see the crisis is brought to a definite end. 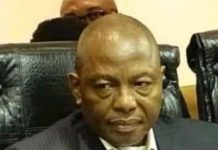