Not many Nigerians remember a time when Netball ranked at the same level as handball, basketball, tennis, volleyball, and athletics. On the women’s side, the game was more popular than soccer in that the preparations for all the competitions were festivals. Unfortunately, the days of glory remain as memories and stories in history books today. The game is now lost in Nigeria’s sports calendar, and only the senior citizens discuss the game nostalgically in periods of introspection.

While the situation is the same in most African countries, you’d expect Nigeria to be among the best in the continent based on their history. However, in the southern and eastern parts of the continent, netball still has a massive following like the jenningbet coupon code, but a little behind football. These countries are very serious about the Netball World Cup qualifiers like any other major tournament.

In 2023, South Africa will be staging the sixteenth Netball World Cup after beating New Zealand’s comprehensive bid for the hosting rights. The Southern nation is also hosting the ongoing African Netball Cup, a tournament equivalent to football’s African Cup of Nations.

According to Ugandan Journalist, Faith Kiai, Uganda had a very eventful start at the African Netball Cup after their opponents, Zimbabwe failed to arrive on time for the match. That saw Uganda get a walkover in their opening round. Initially, the game was scheduled for Friday morning, but it was changed after Tanzania canceled at the last minute.

The Zimbabweans couldn’t make it to South Africa on time as they were late looking for resources. That made them leave Harare quite late, so they couldn’t make it for the match with Uganda on time, handing the game to the She Cranes on a silver platter.

Following Namibia’s and Tanzania’s late withdrawal, the organizers have been thrown into a state of confusion. The two teams opted to go for the tournament in Singapore, resulting in a significant change in the African Netball Cup format. As a result, the competition is now using a round-robin format with South Africa at the top after winning their two matches on day one.

On Saturday, Uganda finally enjoyed their first match against Zambia, just ahead of their game with Lesotho – a team that struggled a lot to get here. However, they’re expected to have a tough time playing against the tournament favorite, South Africa. The tournament Netball Cup functions as a dress rehearsal for the Netball World Cup in 2023. However, there won’t be any prize money for the tournament winners.

The African Netball Cup was staged ahead of the World Cup qualifiers, which will be starting later this year without Nigeria. In Nigeria, most people have forgotten the sport, as most top African countries continue developing Netball leagues and grassroots teams where they get young and talented players. 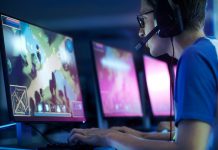 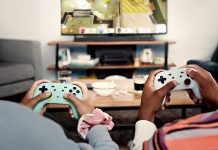 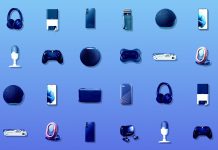 The Best Gadgets for the Cooperate World 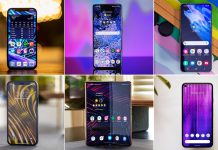 The Latest Mobile Phones in 2021 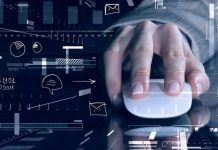 The Biggest Names in the Tech World 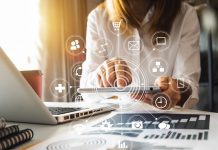