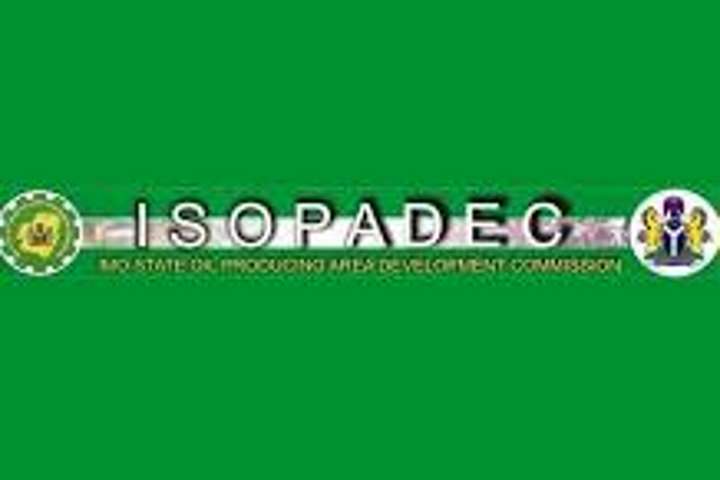 Imo State Governor, Senator Hope Uzodinma has given an insight of his plans on what to do with the Imo State Oil Producing Areas Development Commission, ISOPADEC, and the Adapalm.
Speaking when people of Ohaji/Egbema, and Oguta LGAs met with him in Government House, Owerri, the governor unveiled his program for the oil producing areas of Imo State.
According to reports Trumpeta obtained after the meeting on Wednesday,  Uzodinma told the leaders of the oil producing area that only when they realize that the interest of all is more important than personal interest, then a lasting solution for their problems shall be obtained.
He made it known that the Imo State Oil Producing Areas Development Commission, ISOPADEC, an interventionist agency established for the development of the oil producing communities will henceforth make public their financial report on a  monthly basis in other to know the income and expenditures for accountability and transparency in the commission.
In the address of the Governor, he pledged not to allow misappropriation of allocation/funds meant for the oil producing areas and also to setup a recovery committee to recover the stolen Adapalm land.
Gov. Uzodinma further  he stated that; it would be in best interest of our the people that selling Adapalm palm fruits be stopped but rather palm oil processing plants be set up in various locations to process and produce palm oil which in turn create employments for youths of the area and the entire state at large.
He however, promised to bring in creative thinkers to man & manage ISOPADEC and also monitor compliance scheme to ensure completion of the projects by the contractors in ISOPADEC.
Earlier, some of the leaders drawn across political, religious, traditional and professional interest had made their views known about the state of things.
First to start was former member who represented Ohaji/Egbema, Oguta and Oru West in the House of Reps, Rt Hon Goodluck Nanah Opiah who lamented how past governments of the state never cared for the welfare of the people. The former speaker regretted how ISOPADEC has been mismanaged after 2011 and called for total revamp of Adapalm as well as the Oguta motel.
Speakers were Dr Gideon Nwaeze, Prof Vitalis Nwulu, Hon Eugene Dibiagwu, Hon Kyrian Uchegbu, Chief Charles Orie, Barr ABC Ike and others.