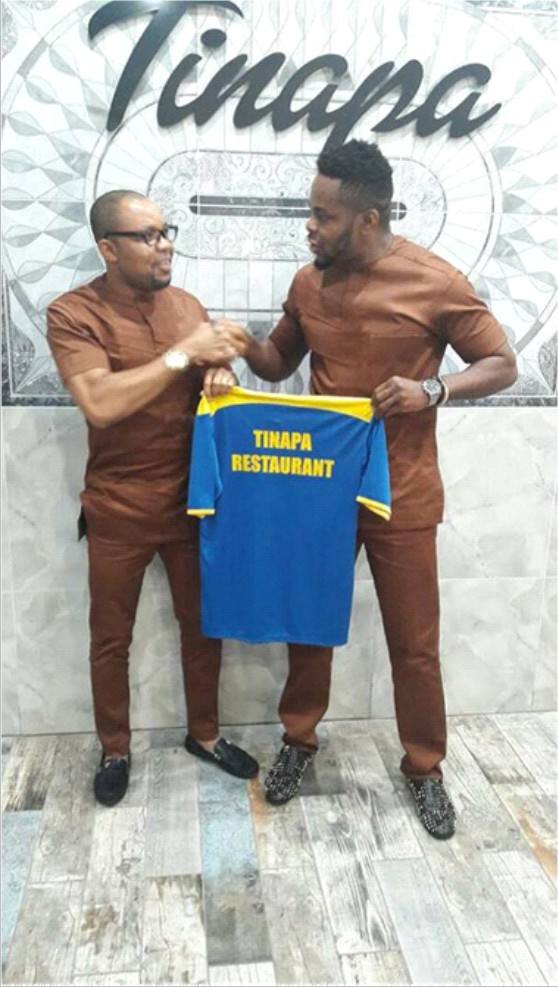 Former Chairman of Heartland Football Club of Owerri, Chief Goodfaith Chibuzo Etuemena  a.k.a. Bash has commended the Imo State Governor,Dist. Sen. Hope Uzodinma for laying to rest, the recent lingering crises in the leadership of the club with the appointment and inauguration of a new management team.

The governor on Tuesday inaugurated a new management team for the Naze Millionaires which included the immediate past board chairman, Barr. Charles Ezekwem and General Manager, Chief Ifeanyi Chukwudi both of who were re-appointed.

Bash said the governor’s decision should not only be accepted but also, respected by all those who wish to see the club move forward as there was no room left for internal rancour when the kickoff of a new football season is just by the corner.

“The governor’s decision and action yesterday is better than non-action at all. I hope and pray that it will bring back peace and progress in our darling team, Heartland Football Club.

All hands should now be on deck to put the team back on track,” he said.

“ Another thing I want to plead with the governor is to make sure that the management team is given the needed resources so they can get to work immediately,”

Bash also congratulated all the appointees into the new management team  urging them to work hard and surmount the present challenges facing the club.

“I’ll like to wish all the appointees success and at the same time, enjoin everyone of them to work as a body and with one purpose which is to bring joy to Imolites through football,” he added.

Taye Academy Prodigy, “Awilo” to Star for Başakşehir U-19 in UCL