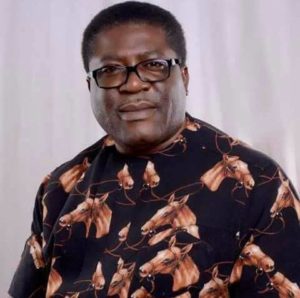 Days after the official Unveiling/Public Presentation of Imo Angels FC, the club has continued to attract backings for the empowerment of the “Girl Child”.
The latest Super Supporters of the newest female football side seeking to positively effect the narrative of female football in the state and the nation at large include; the former Deputy Governor of the state, Prince Eze Madumere who in his days in office always supported Heartland Queens and the CEO of Royal Billon Hotel, Engr Chimaroke Oparaugo.
Reacting to Trumpeta Sports desk after presenting them with the clubs souvenir, the Chairperson of Imo Angels, Lady Jenny Anusiem thanked them for accepting to partner in the project of empowering the girl child through football and maintained that the club belongs to imolites calling on well meaning Sons and Daughters of the state including those in diaspora to key into the project.
Lady Jenny who was accompanied by the clubs General Manager, Mr Chuks Dike said the club has come to stay and is working hard within the shortest possible time to use the platform to ensure that Girls who are talented and wants to become professional players realise their dream.