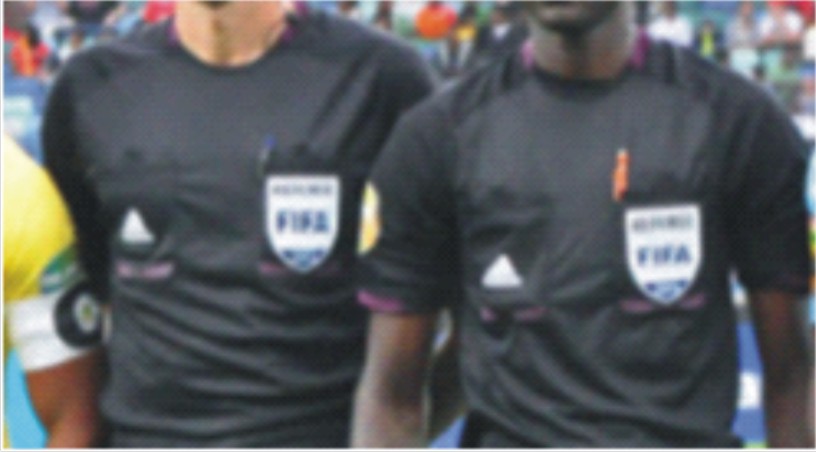 The Imo State Referees Council will today trade tackles with Umuonyeali -Ugo Mbieri All Stars in a friendly football much to honour Late Pa Vincent Nwosu Onyika, father of their colleague.

The friendly match which is organized by Mr Ben Onyika, a  Nigeria Professional Football League NPFL referee based  in Akwa Ibom state will be used as part of activities lined up to pay last respect to his late father who will be buried this week.
“The member of  Akwa Ibom state Referees Council who hails from Umuonyeali Ugo Mbieri in Mbaitoli LGA.  IMO state will bury his father on Friday 29th January 2021 and he is organising the friendly match between Imo State Referees Council football team and Umuonyeali -Ugo Mberi All Star football team on Thursday the 28th of January 2021 at Umuonyeali –Ugo Community Primary School field”, a realeas by the family stated.
Confirming the friendly match, Imo State Referees Council Training Officer, Mr Frankline Aguguesi said the team will be at the venue to help their brother and colleague pay a last respect to his dad and also to canvas for young talented Referees in the near future.
He further stated that moves are also in the pipeline for the state referees team to engage their counterparts in Akwa Ibom and other states in the South East and beyond.