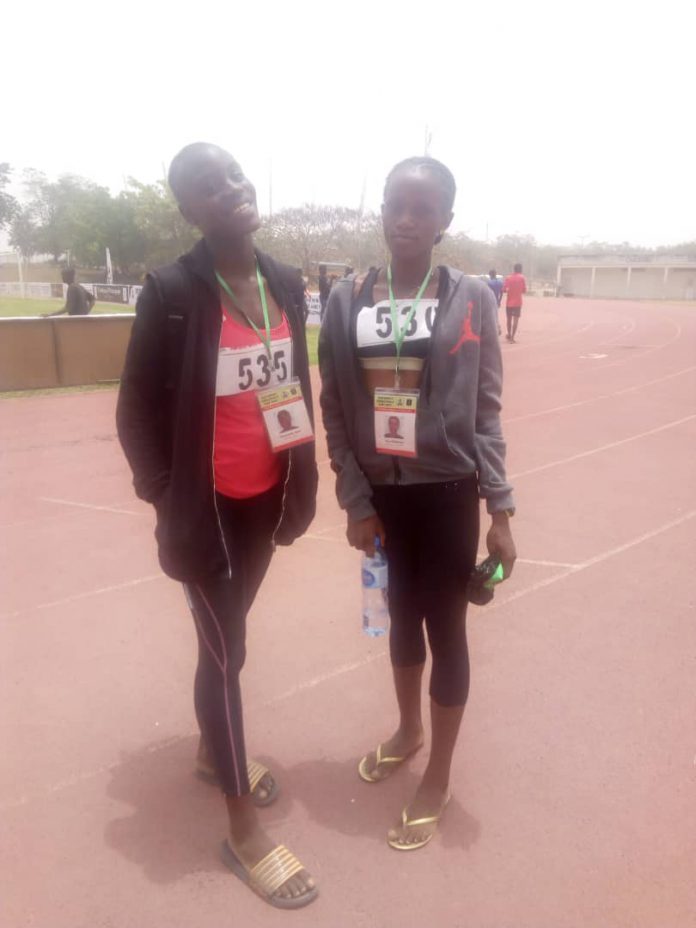 There is a seeming war of words between the Imo state Commissioner for Education,Prof Bernard Ikegwuoha  and the Director of Sports, Mrs Genevieve over the poor funding of the Imo state contingent at the National Principal’s Cup which kicked over the weekend.
Trumpeta learnt that the state contingent who depart Owerri in the early hours of Saturday got stranded on the road due to poor funding as the School Sports Director, Mrs Genevieve Ibe accused the Education Commissioner of failure to do the needful even when she submitted a proposal for the prestigious exercise.
According to information gathered by this paper the team was only given N65, 000 only which could only take care of fueling the two buses they travelled with leaving the kids(athletes) with nothing to feed on.
Recall that the school representatives, City School, Owerri conquered the South East as the zonal champions and thus qualified to represent the zone along with other athletes on other track and field event but were not properly funded by the  state ministry of education like their other counterparts from other zones.
Adding her voice to the ugly situation the state representatives were facing, an official of Imo Stat Youth Sports Federation of Nigeria YSFON, Mrs Ogu said the school sports director duely prepared a proposal covering their earlier trip to Enugu (zonal elimination) where they qualified to represent South East Zone to the tune of N4.9m.
Reacting to the allegations, the State Education Commissioner, Prof B Ikegwuoha described the School Sports Director as a thief claiming that Mrs Genevieve Ibe submitted an outrageous proposal to the tune of N9m for the trip which he cancelled and  pronged down to about N4.7m.
He further said the woman also refused to disclose to his ministry that the organizers of the competition were to foot the bill of the participating  contingents.
“That is my conversation with the Director of Sports, Mrs. Genevive Ibe, who was calling Osiza FM on the her way to Abuja and reporting nonsense to them against the Hon. Commissioner for Education and Imo State Government.
“The reason is simply because she was unable to get money that she wanted to steal from the Hon. Commissioner for Education and the Imo State Government – 9 million that she wrote for me to approve for her when she knows that everything from transportation, accommodation and feeding  were to be paid for by the Federal Government.
“She lied and I caught her by calling the President of the Youths Sports Federation of Nigeria who confirmed that the Federal Government and not Imo State Government  is to pay for all expenses. If I had not called directly to find out from President of Youths Sports, we would have released funds to the Director of Sports, Ministry of Education, which information she hid from the  Hon. Commissioner and Imo State Government.
“Mrs. Genevive Ibe, Director of Sports, Ministry of Education got mad with the Hon. Commissioner for Education because she was caught red -handed in her lies trying to steal 9 million from the Imo State Government, she then felt that she will speak ill of the State Government and the Commissioner and present them in bad light at Ozisa FM. Sbe had the phone number of Ozisa FM and was calling to report lies against Imo State Government and the Hon. Commissioner for Education,  that they were left stranded with no money for their journey to Abuja.
“How could a director in the Ministry be the one that will be calling a radio station to tell lies against the Ministry where she works and the State Government that pays her?
Meanwhile, Imo athletes at the on going National Principal cup in Abuja have defied their harsh conditions to win gold in some of the already decided events as Onyeneho Jane and Agu Chidinma both clinched gold in 100 and 200  metres race respectively while in football team Imo (South East) yesterday morning qualified for the semifinal after beating team Delta (South South).
In a chart with Mrs Ogu one of the YSFON officia  with the team, she assured that lads are determined to give their best in other to bring laurels back for the state. 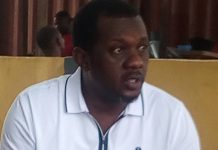 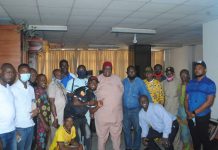 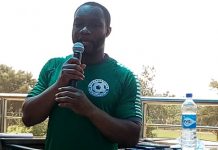 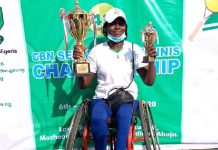 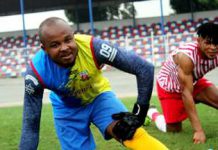 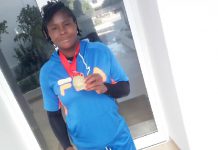