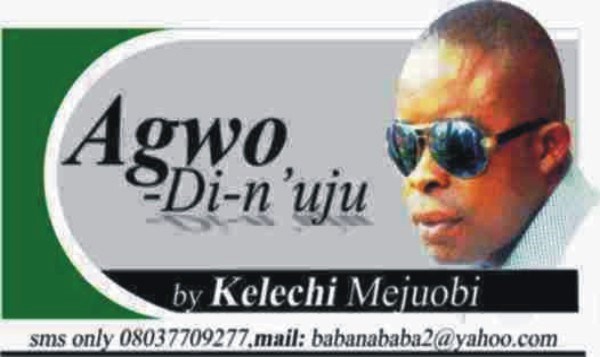 Insecurity And The Rising Highway Supermarket For Police, Army Operatives

The “Surugede” Dance In Imo House of Assembly