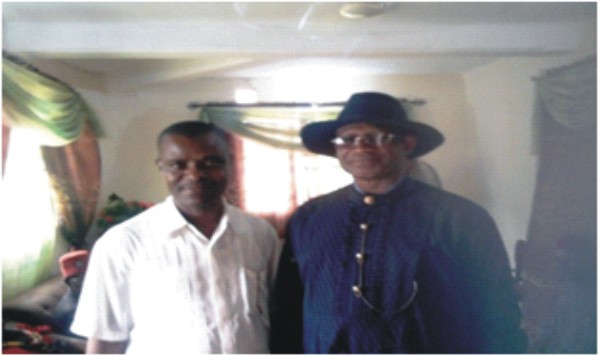 The Management of Federal Polytechnic Nekede, yesterday gave indication that the Governing Council has approved a reduction in the recently increased service fees in the Institution.
The Rector, Engr. Dr. Michael Chidiebere Arimanwa (FNSE) gave this heartwarming information during a meeting which the Management of the Institution held with the leaderships of National Association of Nigerian Students (NANS), the National Association of Imo State Students (NAISS) and that of the Institution’s Students Union Government (SUG). The meeting was convened in a bid to bring all parties to agree on an increase in service charges that will be acceptable to both the Institution and the students.
The Rector revealed that the Governing Council had approved an increase of between 48 and 51 percent for only fresh students in line with the agreement earlier reached with the students’ leaders.
With this firm promise by Management, the National Association of Nigerian Students leadership and Students Union Government of Federal Polytechnic Nekede in their separate speeches thanked and appreciated the Governing Council and Management of the Institution for listening to the appeals of students and their parents. It will be recalled that the last time the Institution changed the service fees payable by students was in 2010/2011.
The Management team led by the Rector that attended the meeting included the Deputy Registrar, Mr. A. E. Okoronkwo, who represented the Registrar Mrs. E. C. Anuna. Others included the Bursar, Mr. V. N. Anyanwuocha, a representative of the Polytechnic Librarian, Dr. Charles Obichere, two Deputy Deans in the Division of Students’ Affairs (DSA) Napoleon Onuoha and Dr. Regina Amadi who represented the Dean DSA.
The 20-man NANS team included Comr. Ezenagu Victor, Comr. Bishop Okereke, Comr. Anyaoha Tochi, Comr. Nnanna Okechukwu, Comr. Nnurumlee Joy, Comr. Obioha Collins among others.
The SUG team included Comr. Ezeh Chukwuebuka, Comr. Amachukwu M.J, Comr. Njoku Chinonso, Comr. Okonkwo Maxwell, Comr. Okwara Oluchi, Comr. Ezedimbu Charles and Comr. Timkere Essien.

Another Cabinet Reshuffle: Looms In Imo, As Governor Insists On Sackiing More Commissioners 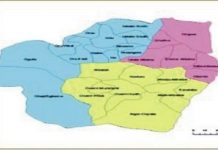 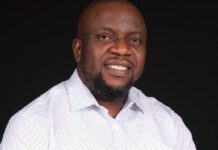 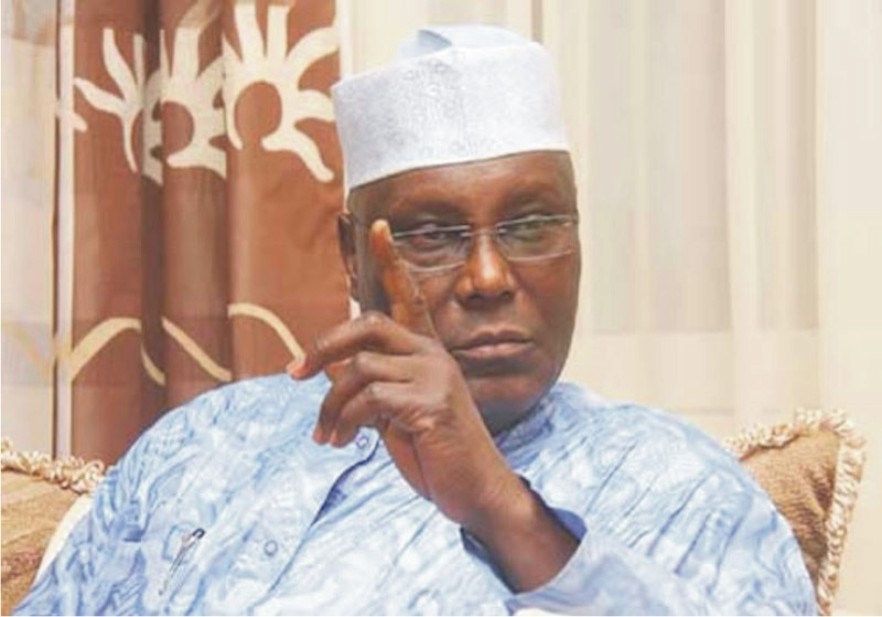 2023 : Don’t Jeopardize Your Chances Of Becoming President Over A Crisis That Can Be Handled Without Prejudice