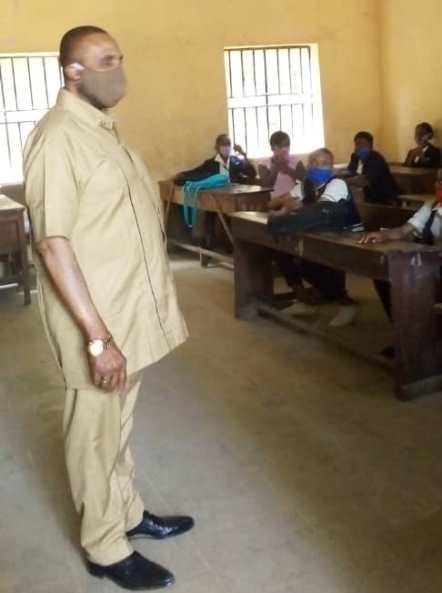 By Okey Alozie
Some Directors in the Secondary Education Management Board SEMB, may face sanctions for allegedly extorting money from school principals.
Trumpeta scooped that the said Directors are in the habit of visiting schools to demand money from duty Principals and Teachers.
It was also alleged that the said Directors illegal money from the principals to give approvals that unacceptable by government.
This paper also learnt from one of the principals who revealed that one of the senior directors uses his position to intimidate any duty principals that refuses to comply to his demand.
This extortion on the principals of secondary schools in Imo State according our source has come to alarming rate.
The source further disclosed that the worst hit in this extortion is Orlu and Owerri zone. The principals as we gathered live in fear on daily bases because of the alleged illegal visitation of the wicked directors who they claim come to demand for money.
This extortion as we gathered have made some principals to start collecting illegal levies from students in order to cover up the money the allegedly gave to directors of schools.
The affected principals now are on the move to report to government house what have been happening to them.