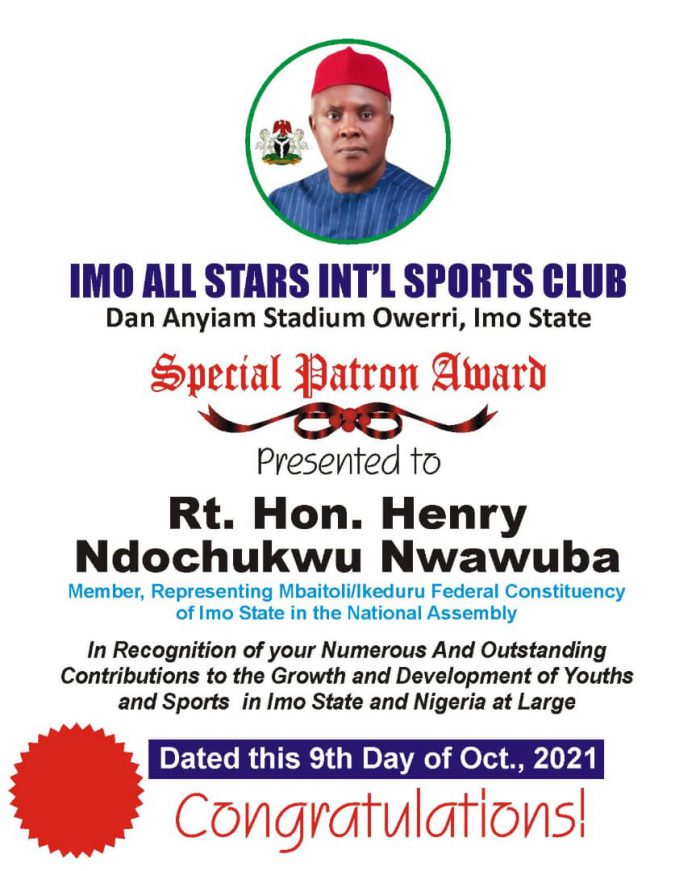 Nwawuba was presented with a Special Patron Award by the Imo All Stars Int’l, Owerri during the South East Zonal play off of the Veterans Clubs at the Dan Anyiam Stadium over the weekend.

Presenting the award to the second time Federal Lawmaker who was ably represented by his Aide, Hon Chukwuma Amadi, Imo All Stars President, Hon Nathaniel Donald described Nwawuba as a lover of the youths who has impacted positively to his constituents adding that the people of Mbaike are lucky to have such a lawmaker.

In his congratulatory message to his Federal lawmaker over the auspicious award, Imo All Stars former President, Hon Ugochukwu Nnah “ABJ” said the club honoured the performing lawmaker for his contribution towards sports development and support to grassroots football development.

He thanked Nwawuba for laterally helping to fund the zonal play off and appreciated former Green Eagles player/coach and currently Imo state Deputy Chief of Staff (Admin), Dr Pat Ekeji for also contributing handsomely for the success of the event.

The tournament was won by Abia All Stars who beat Imo All Stars 1- 0 in the final and will represent the South East at the National All Stars Football tournament in Abuja later in November this year. 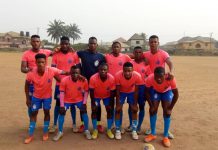 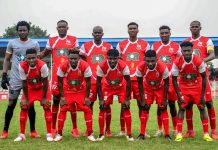 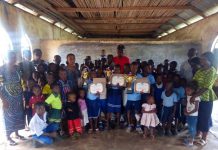 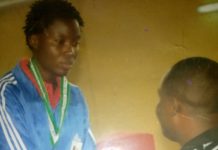 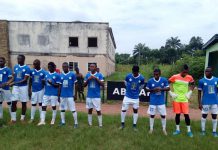