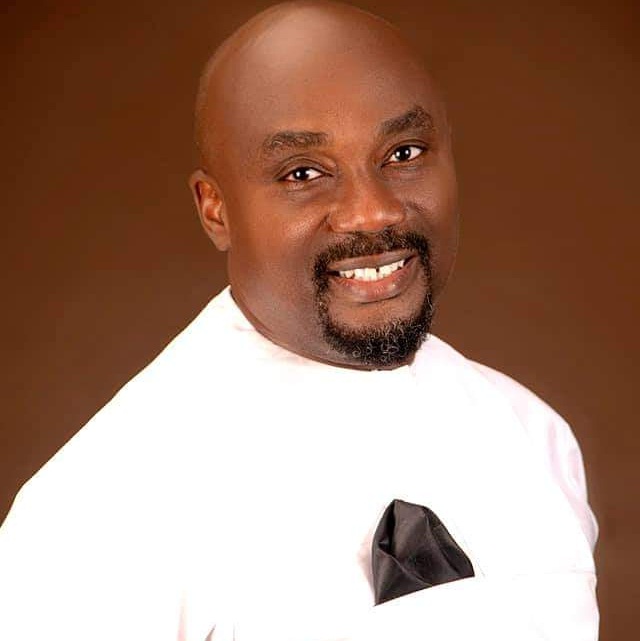 The emergence of Rt Hon Kennedy Ibeh of Obowo Local Government Area, as the new Speaker of the 9th House Imo State Assembly has continued to receive commendations from people of goodwill, especially from his colleagues.

Sending a felicitation message to the number one Imo lawmaker, the member representing Ehime Mbano State constituency and the Deputy Majority Leader of the House, Hon Barr Emeka Nduka affirmed that Ibeh’s enthronement was the best thing to happen to the Imo Assembly.

Hon Emeka Nduka expressed delight that the desire of members were made manifest through the majority vote cast in Kennedy Ibeh’s favour.

He submitted that while Imolites beamed their searchlight towards the legislative performance, the lawmakers had to elect a fresh and experienced parliamentarian to steer the ship.

Further eulogizing  Rt Hon Ibeh’s accomplishments in both lawmaking, society and  community development, he expressed optimism that Imo State House of Assembly this time got it right with the choice personality.

Emeka Nduka’s congratulatory message further reads; that as colleagues, Barr Kennedy Ibeh has distinguished himself as a pragmatic legislator and a sagacious leader”.

He however charged him to right the wrongs of the past by discharging his duties as the leader of the House sincerely.

The Deputy Majority Leader also told the Speaker to place the interest of the state and general house first, and not to deviate from the principles and morals for which he is known.

In a related development, Nduka extolled the House for reversing an earlier illegally and unconstitutionally removal of the Deputy Speaker, Rt Hon Amara Chyna Iwuanyanwu.

He argued that because there are competent personalities that believe in the dictate of rule of law, the charade that almost saw the Deputy Speaker ousted was reversed and normalcy returned in the House.

According to Hon. Nduka, his Nwangele LGA counterpart and the workaholic Deputy Speaker never committed any impeachable office.

He then prayed that the peace which has been brokered by Governor Hope Uzodinma towards having a functional House of Assembly remained sacrosanct in the heart of all of them.

While personally pledging to serve his constituency effectively, he called on Imolites to pray and support those in authority to thrive in their good policies and programs. 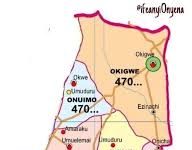