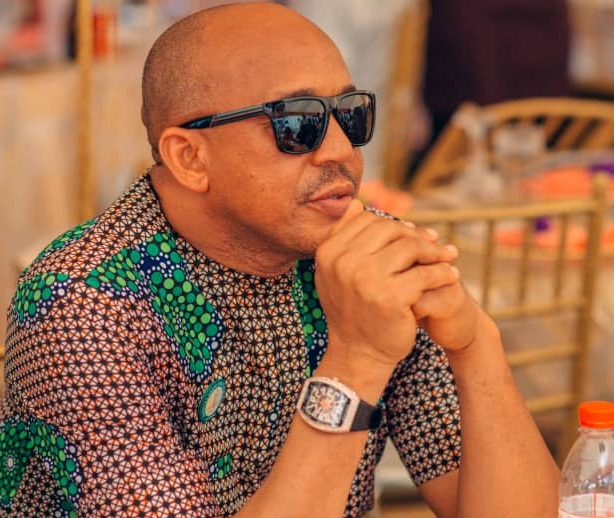 Following the positive reforms currently being experienced in Heartland FC, the General Manager of the NPFL side, Mr Promise Nwachukwu has hailed the contributions of the Imo State House of Assembly Deputy Speaker, Rt Hon Chyna Amara Iwuanyanwu and the Sports Commissioner, Hon Dan Chike Ogu.

He lauded their immense contributions in the growth and progress of the team describing their efforts as God’s.

Nwachukwu who disclosed the clubs office at Dan Anyiam Stadium Complex when he received in audience the Executive members the  Sports Writers Association of Nigeria, SWAN Imo state chapter thanked them for their good job

Recall that Iwuanyanwu and Ogu are playing supervisory roles to the club on behalf of the Governor who is the sole financier of the five time league champions.

The General Manager expressed happiness for their enormous financial contributions and assistance to the club, while commending the state government under the able leadership of Sen Hope Uzodinma for appointing them.

He pointed out that on several occasions the supervisors had displayed capacity and encouragement by personally footing bills incurred or needed by the club in executing some of her matches.

The former Junior Int’l also paid special tribute to the state Governor, Senator Hope Uzodimma his support to the team expressing optimism that the club will receive more.

The Age GM disclosed that the club which now rebranded is capable of winning laurels for the state especially picking a continental ticket and other honours following the serious minded young players they recently recruited, which according to him has been evident in the ongoing Ifeanyi Ekwueme TICO/SELECT pre season tournament at the Dan Anyiam stadium.

He however expressed his resolve to always partner effectively with SWAN in the state to ensure positive reportage of the club’s activities while advising the association on the need to continue to project the club in good light.