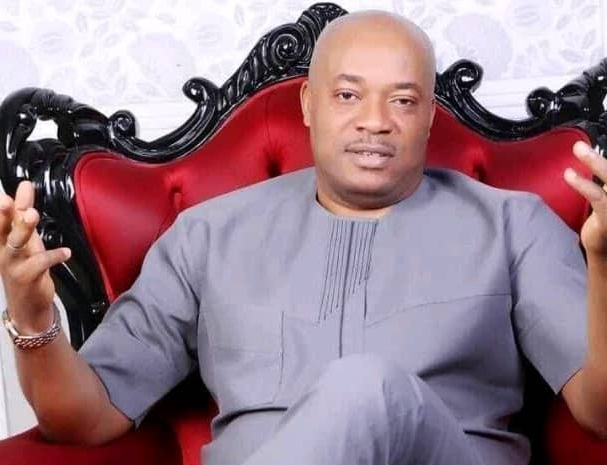 This seasons yuletide celebration has been an exciting and festive one for the loving and enterprising people of Anara in Isiala Mbano LGA following the official kick off of the Mike Ejiogu Anara Unity Football Competition.

The competition which was officially kicked off at Anara Central School last Wednesday December 22, 2021 was witnessed by top football administrators and dignitaries amidst pump and pageantry.

In his address to the  cheering marmot crowd, Chief Duru Mike Ejiogu who is the Traditional Prime Minister of Anara Ancient Kingdom said the tournament is designed to empower youth of the area and to create a platform for them to realise their God’s given talent.

He maintained that football and indeed sports has become a lucrative industry globally buy added that Anara Unity Cup beyond empowering youths of the area shall also aim to curb restiveness as well as drug abuse among our youths.

The tournament which will end on Monday January 3, 2021 is worth over N3m with wonderful and mouth watering prizes such as a Motorcycle raffle draw plus participation cash bonus to all the participating teams.