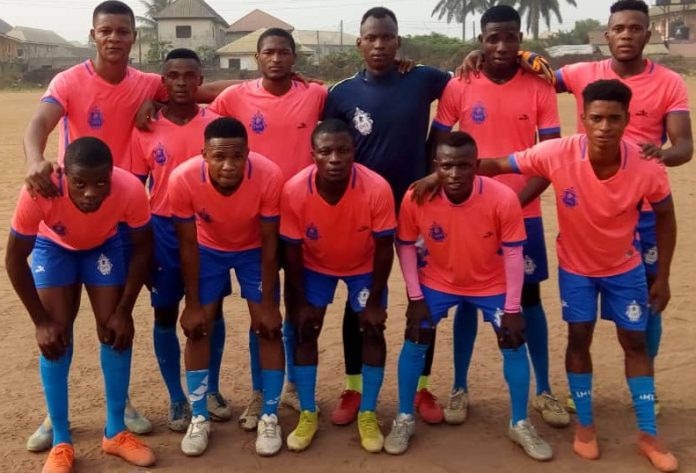 Niger, FirstMahi FC of Owerri is set to debut in this seasons Nigeria’s Nation Wide League otherwise known as NLO.

According to a report emanating from the clubs media, the youth full side who has also registered for this years Federation Cup (Aiteo Cup) has been drawn to play at the Umuahia Centre of the league were they are scheduled to do battle with 6 other clubs.

According to a release by the Nation Wide League board on the centres for this seasons NLO 2 league competition, FirstMahi FC has been zoned to compete with 7 other teams for a place in the leagues play off later this month at the Umuahia Centre.