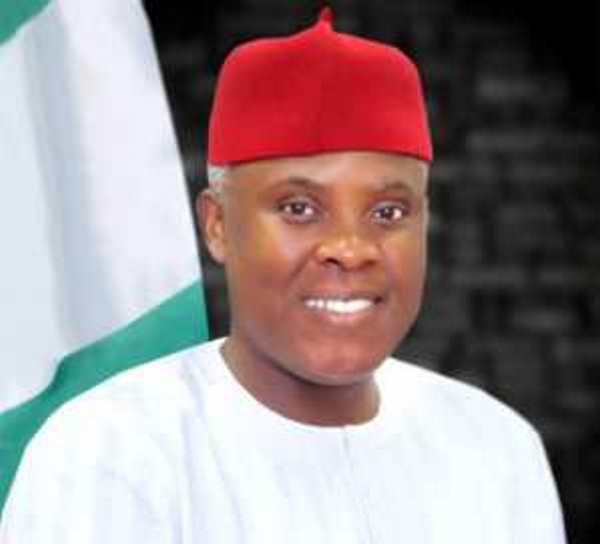 .Ask Nwawuba, Others To Drop Ambition, As Nnawuihe Advises Agents Against Greed

Since the return to democracy in 1999, the Mbaitoli/ Ikeduru Federal Constituency seat has rotated between the two sister Local Governments.

In 1999, Hon. Uche Nwole from Mbaitoli was elected into the House on the platform of the Peoples Democratic Party (PDP).

At the expiration of Hon. Nwole’s tenure, late Hon. Bethel Amadi from Ikeduru was elected in 2003 also on the platform of the PDP..

By 2006, there began conversations on the need to adopt a two-tenure arrangement instead of the single tenure so that the constituency does not have to send first-time members every four years.

Consequently, the leadership of the PDP in the federal constituency constituted an eight member panel (four from each local government) to examine the issue and make recommendations.

The Committee had late Hon. Dr. John Egbuchulem from Mbaitoli as Chairman while Barrister Mike Nwachukwu from Ikeduru was the Secretary. Other members from Mbaitoli included late Barr. Cornel Nwosu and Nze Engr. Lawrence Eronini. Those from Ikeduru included Mr. Dave Ohanyere and Ezinna Goddy Ekechukwu.

After sittings, the Committee submitted a report in which they agreed that it would be beneficial to adopt a tenure arrangement so as to benefit from having a ranking member at least for a tenure.

Then incumbent member Hon. Bethel Amadi suggested that since he was already in office, he should be allowed to do a second uncontested tenure.

Those who wanted to contest the election from Mbaitoli, rejected the suggestion and instead, posited that since a new arrangement was being entered into, aspirants from both local governments should be allowed to contest the position whoever emerged the winner, will begin the two arrangement.

Consequently, aspirants from both local governments contested the 2007 election with the understanding that whoever emerged, will begin the two-tenure arrangement. Unfortunately for Mbaitoli, Hon. Amadi won the election and thus began a fresh two tenure arrangement from 2007 to 2015.

Hon. Henry Nwawuba of Mbaitoli replaced Hon. Amadi in 2015 and began another two tenure arrangement and by 2023, will conclude his two terms under the agreement.

It is now the turn of Ikeduru under the agreement entered into in 2007 for two-terms.

Mbaitoli/ Ikeduru Federal Constituency is a large constituency with many qualified aspirants such that it would be unfair for a candidate to seek to monopolize the seat of the federal constituency for three tenures (12 years).

We urge Hon. Nwawuba to respect the agreement entered into by the leadership of the two local governments in 2007 by burying his third term ambition and withdraw from the race for Ikeduru to rightfully take her turn.