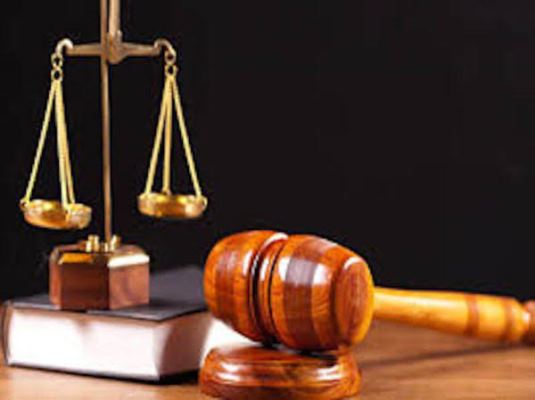 A middle aged woman identified as Mrs Mercy Kalu has been dragged to Court over an alleged fake land deal with a Church.

Documents available to Trumpeta Newspaper revealed that the accused person was dragged to court over a land transaction worth thirteen million naira (#13,000,000).

In a case with Charge No: HOW/58C/2021 between the Commissioner of Police (CoP) versus Mrs Mercy Kalu, she was first arraigned in Court in February 22, 2022 before His Lordship, Hon. Justice C . A. Ononeze-Madu.

On her first appearance in court, Mrs Kalu pleaded not guilty to the one count charge bordering on fraud.

On the last adjourned date of June 21, 2022,   which was slated for PW1 to open, defence counsel brought bail application, which the court declined its application while stating that the said application was not lying before it.

It was on that not that the prosecuting counsel, Onochie Steven Esq. the OC Legal of the State CID Imo state thereafter applied that she be remanded in custody pending the bail application, which the court obliged.

Sequel to that, Justice C . A. Ononeze-Madu adjourned for today, Thursday June 30, 2022 for further hearing and consideration of the bail application.

The deal was said to had taken place in October 30, 2016 between the Arena of Favour Parish of Imo Province 2 of the Redeemed Christian Church of God, RCCG, and Mrs. Mercy Kalu.

Trouble ensued when the Church was hindered from further developing the property by the rightful owners of the land at Worldbank axis of Owerri, Imo State, after some millions of naira was sunk in the project.

It was however alleged that all efforts by the Church to retrieve their money from the accused person proved abortive, hence the police involvement, and subsequent arrest and detaining of Mrs Kalu.