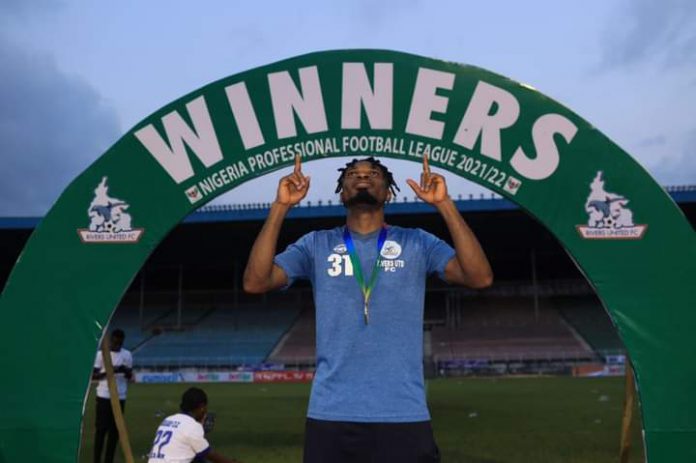 The curtains have officially been drawn on the 2021/22 NPFL season, and whilst it was jubilation in some centres, it was agony for others.

In Owerri, many fans despite Heartland’s 1-0 victory over continental chasing Kwara United at the Dan Anyiam Stdium, were seen almost in tears as they called for the head of the club authorities whom accrding to them masterminded the teams doom following what they tagged selfish interest.

Remo Stars at Ikene sealed a spot in next season’s CAF Confederations Cup after securing a comprehensive 3-0 victory against Niger Tornadoes.

The Sky blue stars needed a victory on the final day of the season to complete an outstanding fairytale story and secure third position in the Nigeria Professional Football League.

Remo Stars just gained promotion into the Nigerian top-flight, but they took the league by storm.

In Port Harcourty, Rivers United already sealed the title three weeks ago, and securing a spot in next season’s CAF Champions League.

At the bottom of the table is Katsina United, who lost away at Wikki Tourists. Heartland FC beat Kwara United but they still got relegated. They are joined by Kano Pillars, and MFM FC.

Kano Pillars suffered heartbreak when they were docked six points for misconduct in the season.