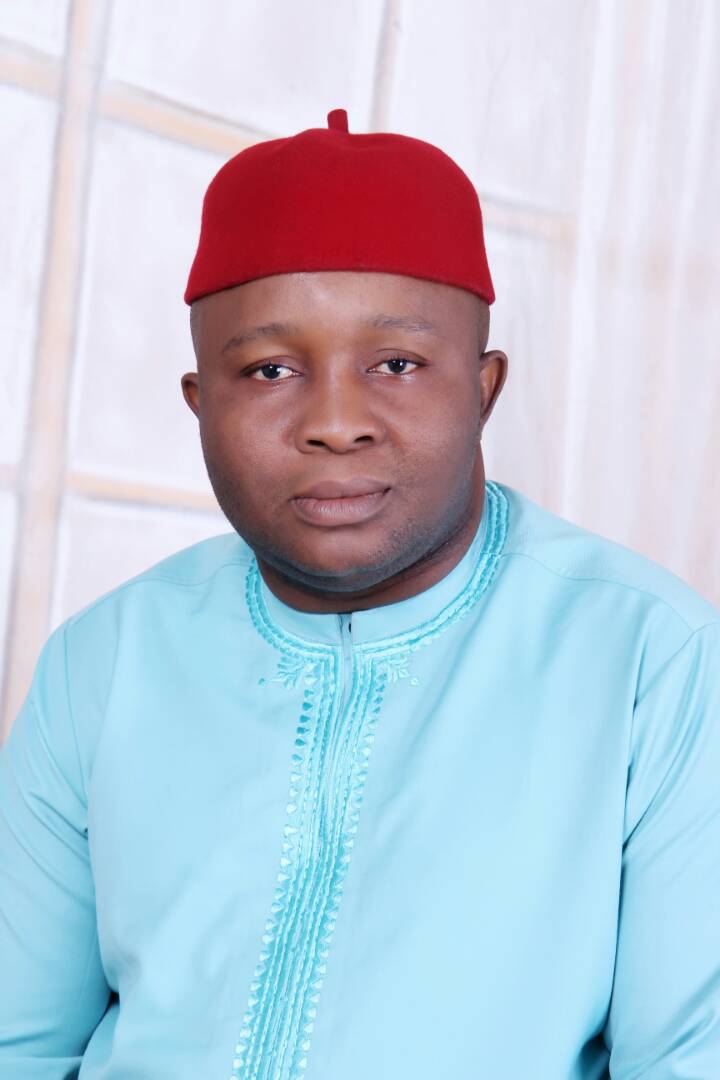 The member representing Nkwerre/Isu/Nwangele/Njaba federal constituency has been endorsed for a second term by stakeholders of Umuozu Ward in Nwangele LGA alongside other candidates of the PDP for Orlu Senatorial zone and Nwangele State Constituency.

The event took place at the Umuozu country home of the legislator over the weekend where he had convened a stakeholders meeting to inform stakeholders in his Ward across party divide of his candidature for the Peoples Democratic Party to the federal constituency election in February 2023.

In his welcome speech, the scion of development thanked the chieftains of the ward from both Umuozu and Isiala Umuozu Autonomous Communities that form the ward for answering his call.

“I am most emotional to see all of you here from all parts of the country at my behest abandoning your activities to be a part of this meeting today.” Rep. Ozurigbo stated.

He promised not to take their presence for granted asserting that he will forever be guided by the cause to develop the ward.

While taking account of his developmental strides in the ward, OZB notified the leaders present that the meeting wasn’t a campaign but an avenue to discuss the way forward for the community.

Selected leaders from both divides that make up the community took their time to eulogize the House Committee Chairman on Justice and expressed their desire to support his second term bid to the House of Representatives.

In his remark, Chief Dike Raphael a retired businessman and prominent leader from Umuozu described Ozurigbo’s interest to the Federal House as a straight goal.

“Our legislator Hon. Ozurigbo, have no fear of the support of Umuozu Ward, we are behind you like will always and our duty now is to ensure our friends all over the federal constituency are in sync to ensure you have an unprecedented victory at the polls come 2023.” Chief Dike posited.

Another stakeholder and former customs officer, Chief Fidelis Anyanjo, unanimously called for the adoption of the lawmaker and the other candidates present for a second term sighting his various developmental strides in the ward as a reason for the adoption.

“Ozb doesn’t need to ask us to support him, it is a waste of his bullets because Umuozu and Isiala Umuozu are sealed and ready to deliver him, Jones and Pasolo when the duty calls.

Ozurigbo should concentrate on other wards to seek for their support as we are ready to do the campaign needed to ensure the victory of our son.” Chief Anyanjo spoke.

The President General of Isiala Umuozu Community, Chief Ezi Nzeaka, pledged the support of his community due to the unprecedented representation of OZB.

“All over social media I see the different projects ascribed to Rep Ozurigbo and felt it was just on social media, but one time I came home, I decided to visit one of the projects I saw on social media located at Abba and marveled that this project was actually on ground unlike what we used to witness with other politicians.” Chief Nzeaka noted.

Chief Williams Kalu also added his voice to support Ozurigbo who he said has remained a marvel of a politician even for many who do not have interest in politics hence the reason people like him decided to honour the invitation.

Women leaders from both communities also made their own contributions.

Mrs Florence Nzeaka form Okwuomee said that she is also a daughter of Owerre-Nkwoji in Nkwerre LGA and promised to mobilize women under her leadership to campaign for Mr. Projects when campaign starts.

Mrs  Achonye a prominent women leader from Umuozu delivered a beautiful tune of praise to the lawmaker while stating that Mr. Empowerment as the lawmaker is also known remains her political party and till her retirement from politics she will continue to canvass support for him in Umuozu and Amaigbo where she is from.

Chief Emma Ahuoku who represented the PDP Imo West Senatorial Candidate and Solomon Ucheka both spoke highly of Ozurigbo and promised that the victory of the trio will change the political landscape of Nwangele, the federal constituency and Orlu Senatorial zone as a whole.

Hon. Nelson Ibeawuchi and Chief Eugene Ohamara seconded a motion by Chief Nick Uzoma, an Abuja based businessman, which called for the adoption of the candidatures of Rt. Hon. Ozurigbo Ugonna, Rt. Hon. Dr. Jones Onyereri and Dr. Solomon Ucheka to the House of Representatives, Senate and House of Assembly respectively before prayers were offered for their safety and victory at the polls.

The members of the Rt. Hon. Ozurigbo Ugonna Campaign Organization led by the Director General, Chief Kelvin Obioha Chino, were also present to support their principal.