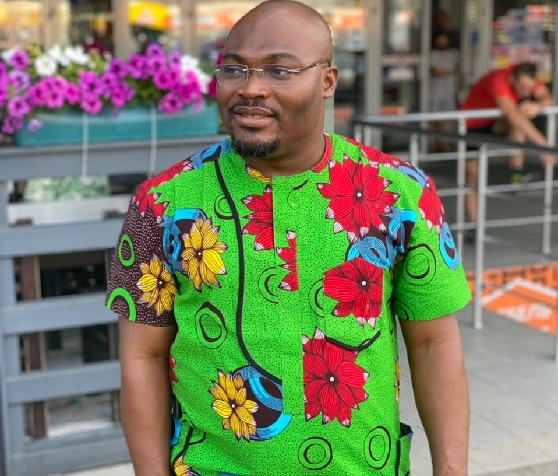 Reacting to the draws of the preseason competition sponsored by the Wife of the Edo state Governor which held on Wednesday, Sir Obidinma said he was confident Heartland Queens has what it takes to go all the way and possibly win the trophy in second time of asking.

“Considering what the technical crew of the team and the girls have done during the Championship play -off at Ijebuode and in this year’s Aiteo cup, you can agree with me they are rearing to take a bold step by bettering their performance during last years edition.

“However i must warn them against indiscipline as my late Dad would always do during his days as coach of Spartans FC that later metamorphosed into Iwuanyanw National FC.

“With discipline and dedication to their game plan, am optimistic the Owerri Landladies can do very well at the BOWFT in Benin.

Heartland Queens FC after the draws on Wednesday will confront successive Aiteo Cup conquerors, Delta Queens at the 2nd edition of the Besty Obaseki Women Football Tournament (BOWFT) at the ancient City of Benin, Edo State.

The Owerri landladies were drawn in Group D alongside the Asaba side, Delta Queens and Osun Babes.

Both team will also contest for glory in Group A of the 2022/2023 NWFL Premiership League when the season kicks off on October 12.

The match openers on Thursday will see FC Robo Queens tackle Brave Hearts at the Uniben Sports Complex while Delta Queens take on Osun Babes at the Western High School and the third match of the day will see Naija Ratels confront Confluence Queens at the Western High School. The BOWFT opening ceremony will hold at the mainbowl of the Samuel Ogbemudia Stadium in the heart of Benin City later in the day.

Heartland Queens FC are on bye on matchday 1 actions and will kick start their glory chase on Friday.

The BOWFT will use in all the matches a branded and customized balls.

After the opening ceremony at the mainbowl of the Samuel Ogbemudia Stadium the other football events that will take place at the edifice will be the semifinals and final matches of the top grade preseason tournament.