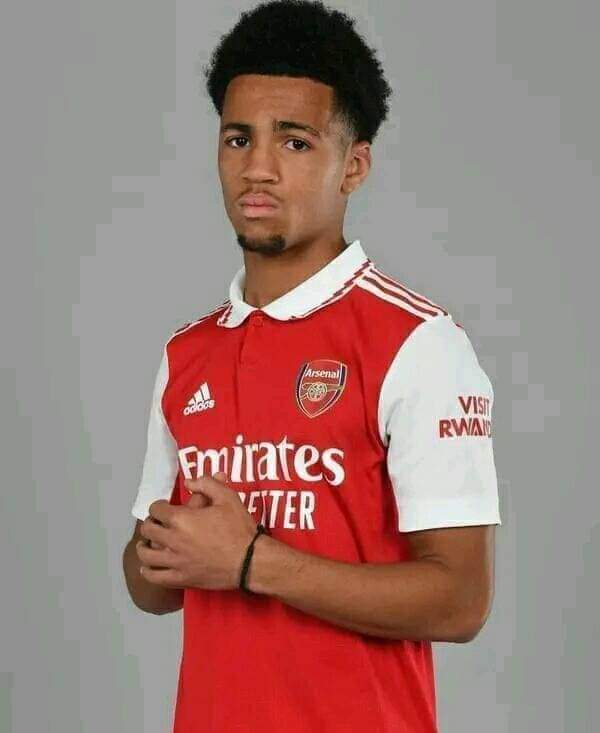 The youth wing of Orlu Zone socio -cultural organizations under ages of Orluzurumee Youth Foundation “OYF” has joined millions of English Premier League fans all over the world to celebrate the historic appearance of one of their own, Comrade Ethan Nwaneri.

“We are grateful to God for giving us a such a star from the zone and pray that his achievements would be an encouragement and positive challenge to our teeming Youths in Orlu zone and the state at large, even while we expect him never to relent in pursuing his career to an enviable height, just as we urge him to always remember home.

“Furthermore,  we urge him not to be deceived into playing for the English national teams, but be proud to play for his home country as we expect to do the right things during the 2023 presidential election.

“May you continue to excel, Ethan