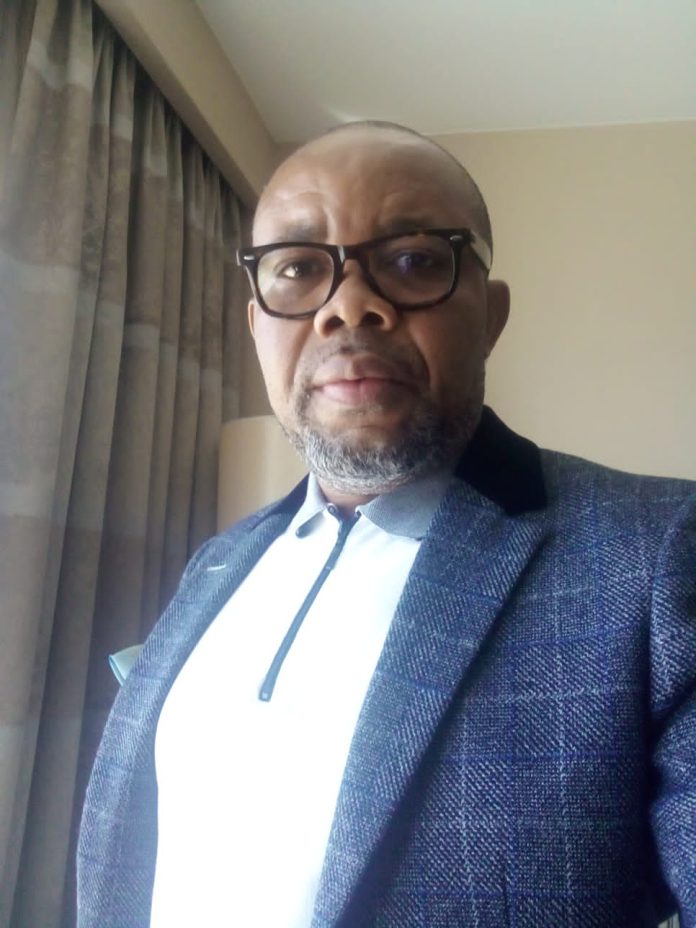 Bash who spoke on Tuesday night from Manchester City, United Kingdom where he is on vacation currently, said both Gusua and Anyansi have good pedigree to take Nigerian football to a greater height.

“First, I like to congratulate the new board led by, Alhaji Gusua and Chief Anyansi. These are people that have paid their dues in football administration in our country, Nigeria and not only them but other members of the board too have good antecedence. These are people that are familiar with the problems we have in football in Nigeria,” he stated.

“My belief is that they can get the job done given their antecedents. Honestly, there’s much work to be done for Nigeria to regain her place of pride in football,” he added.

The former Chairman of Heartland Football club of Owerri, said Gusua was a good ‘team player’ when he served as one of the  board member of the Nigeria football federation–with Gusua then as the Chairman of Chairmen- and that the new president knows what it means to liberalize the game by carrying all stakeholders along in his programmes.

Bash suggested that the board should ‘take the bull by the horn’ by initiating reconciliation with all the aggrieved stakeholders in the football industry in Nigeria as well as the amendment of NFF rules in order to accommodate different interest groups especially during future elections.

He said the NFF Executive Board should consider a total reorganization of Nigerian football from grass root level to professional club side level and up to the national teams.

“Their election into the executive board is a big elevation and it raises hope but it also comes with enormous responsibility,” he explained.

“The style, culture and outlook  at the national teams must be re-tuned. Also, the league clubs must be turned into a profit making venture because there is no way we can continue to rely on government sponsorship alone. The league must generate it’s own fund. The clubs should not depend solely on the government for fund and investors should have some good things to take home, “ he said.