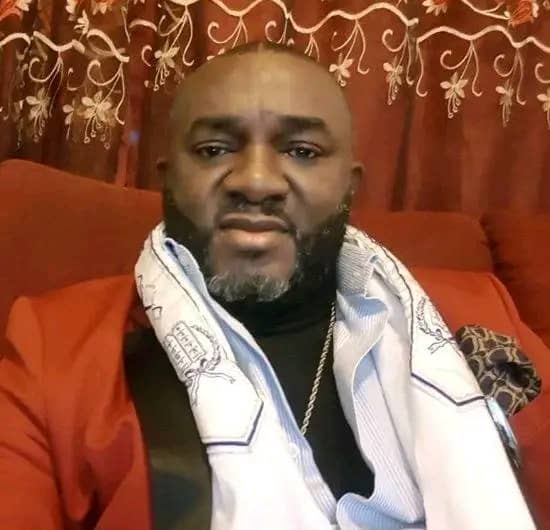 According to a letter dated November 11th, 2022 and signed by the Secretary To The Government of Imo State, Chief Cosmos Iwu, the appointment of Ambassador takes took effect from November 9th, 2022.

“This appointment is with effect from 9th November, 2022”, the letter read.

The Umuanunu in Obinze, Owerri West born Europe based business man is expected to bring his wealth of experience to bear by revamping sports in the state starting with the state participation at the 2022 National Sports Festival in Asaba, Delta state in few weeks time.

As an ambassador of the South East Youth Sports Federation of Nigeria (YSFON) and patron of ex-footballers, Prince Ogbonna has on several occasion championed the course of using football to discover the hidden talents in many youths.

He is an unrepentant advocate of youths interested in pursuing career in football, learning from the experiences of the ex-footballers.

Meanwhile, Governor Uzodimma has congratulated Prince Ogbonna on his appointment and urged him to bring to bear his wealth of experience in the Commission in line with government’s programmes in the Sports sector of Imo State