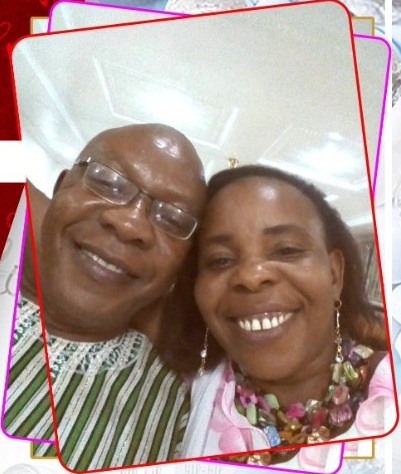 The Reception which will take place after a church service, at late Hon. Mark and Agatha Ogu’s compound, is expected to host some high profiled dignitaries from within and outside the State who will be on ground to grace the historic event.

Chief Gerry Ogu who could not hold his joy, disclosed to newsmen that his 25 years of marriage has been a blessing to him.  Going down memory lane; Hon Ogu narrated how happy he has been within his 25 years of marriage, reiterating that it calls for celebration; he said the journey started  far back in 1997 after his wife’s matriculation ceremony at college of Agriculture Umuagwo now Imo State Polytechnic, he reiterated that it has be so rosy.

Hon Ogu described his wife Lolo Calister Ogu as a women of courage, boldness and a mother personified, he said “ As at 1997 I was the Imo State correspondent of this  day newspaper in Imo State, I knew my wife, Lolo Calister Ogu after her matriculation, we didn’t even court, and we got married”.

The love birds are survived by 5 children, 2boys and three girls, all in higher institution except the last child in S.S 3.

Trumpeta Management seized the platform to wish Hon Ogu a fruitful 25 year marriage anniversary, eulogies has been pouring in. 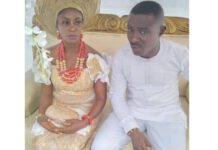 Willie Amadi @ 60: Why I Should Be Buried Immediately I am  Dead 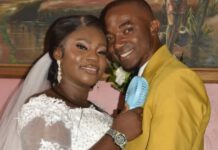 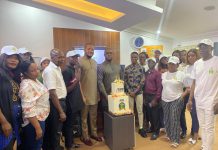 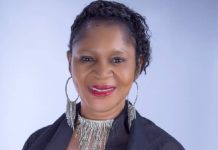 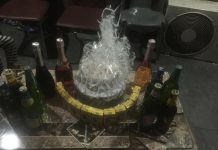