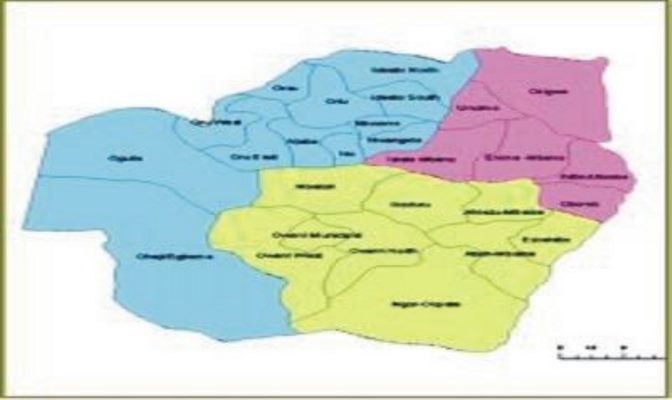 The spate of motorcycle snatching in Ejemekwuru, Ogbaku and Orogwe  junctions has gotten to a point that those who use motorcycles for a source of livelihood now operate in fear of the unknown.

An eye witness said the snatchers on arrival started shooting into the air to scare people away.

The motorcyclists  abandoned their machines and scampered for safety.

The attackers who didn’t aim at anybody carefully selected some motorcycles, presumably supposed new ones, and fled the scene leaving three persons wounded as a result of stray bullets.

On arrival, they jokingly asked the motorcyclists, ” so una no dey sit at home”.

They didn’t wait for an answer but quickly left, only to return fifteen minutes later on a Sienna and hilux with Police identity.

As soon as they arrived, the motorcyclists who had parked waiting for passengers, abandoned their bikes and ran for safety.

They quickly selected some brand new machines, put them into their hilux and Sienna which were already filled up with motorcycles gotten from other places, drove through one way and headed towards Ogbaku market junction.

Speaking to Trumpeta, an Orogwe Community leader who pleaded anonymity said they are now living in fear.

The leader said they cannot say exactly the group terrifying them. He appealed to the Police to step up their activities with a view to finding out if those using Police identity vehicles are on official duties.