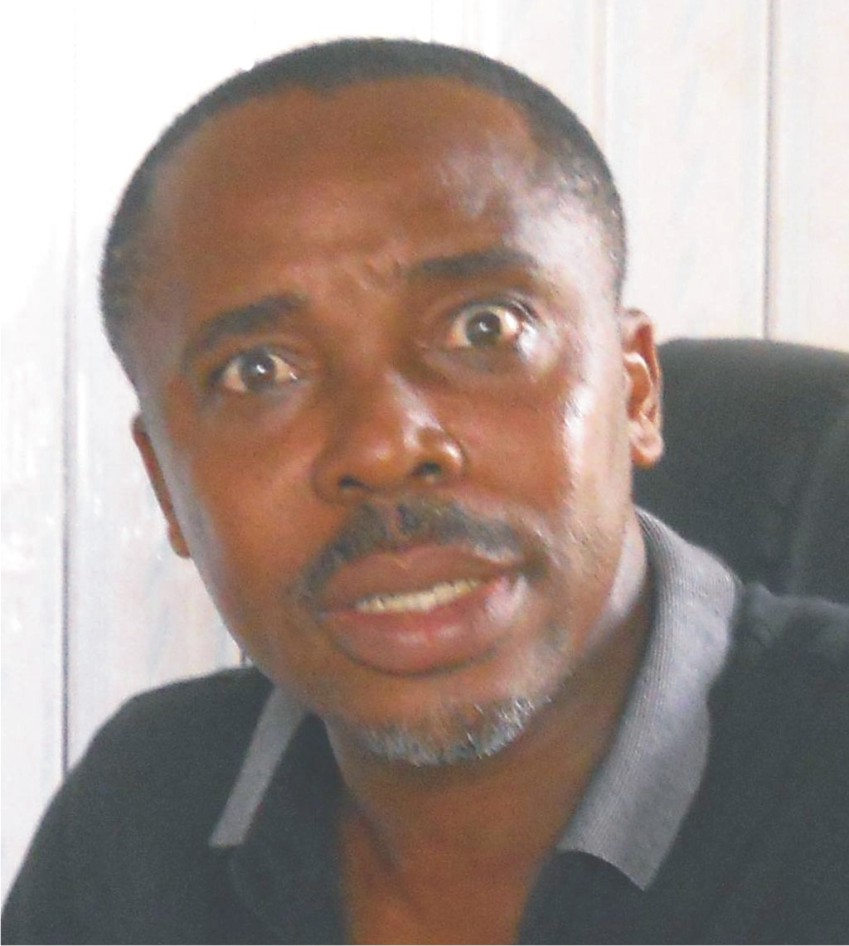 As the 2019 governorship election draws near in Imo State, a chieftain of the Peoples Democratic Party, PDP in the State, Bar. Enyinna Onuegbu, has said the All Progressive Congress, APC is doomed to fail and will not win in Imo State even if they can raise the dead and field late Dee Sam Mbakwe as their governorship candidate.
Onuegbu who spoke in an interview said the APC has failed in Imo State and at the national level, stating that the party cannot win in a free and fair election in 2019.
He said the party has foisted marginalization on Igbo people, adding that Imo people have not fared well under an APC government led by Governor Rochas Okorocha.
The Publicity Secretary of the PDP said any grassroot political party can remove the APC in the state, but what the people of Imo State need is a popular party like the PDP with a popular candidate that will come and wipe their tears away. He said for six years Rochas Okorocha has governed the state, his government has brought nothing but misery and impoverishment on the people.

He said no single project started by Okorocha’s government has been completed.
He said “Imo State has become permanent a construction site without completion of any project. For six years, Okorocha’s government has not completed any project till date. Rochas is still constructing Okigwe roundabout, patching roads within wethedral, Okigwe, Bank roads and none of these roads have been completed”
“Our rural roads are the worst and the 27 General hospitals he claimed he has completed are not really completed despite having given some of them out to the Nigeria Airforce,Army” he said.
The PDP chieftain pointed out that Okorocha’s free education is a hoax pointing out that it is not true that Okorocha is running free education in the state, as funding for education in the State comes from the Universal Basic Education (UBE) from primary school to JSS 3 levels.
On the crisis in the PDP in Imo State, he said there is no hope yet for reconciliation because a caretaker committee is managing the affairs of the party at national level, insisting that there is no faction in Imo PDP, but an attempt to replay an already completed 90 minutes football match in which a winner emerged.
He said the PDP will put its house in order and there is no faction in the party in Imo State before 2019 elections, noting that APC came into being less than one year to 2015 elections and yet won the Presidency.
“There is no faction in Imo PDP rather some interest groups are agitating for recognition. The executives of the PDP in Imo State are undisputed. The chairman of the party remains Nnamdi Anyaehie. The case is in court. Soon they will decide which one is authentic. What was settled was the Sherrif matter” he said
He condemned the demolition of Eke Ukwu Owerri market by the state governor without regard for a court order. He said it was wrong for the market to be demolished without paying compensation to those who owned shops in the market.
He said he is a strong believer in restructuring of the country rather than the quest for Biafra, stating that restructuring will create an avenue for Igbos to produce the President of Nigeria and manage our resources.