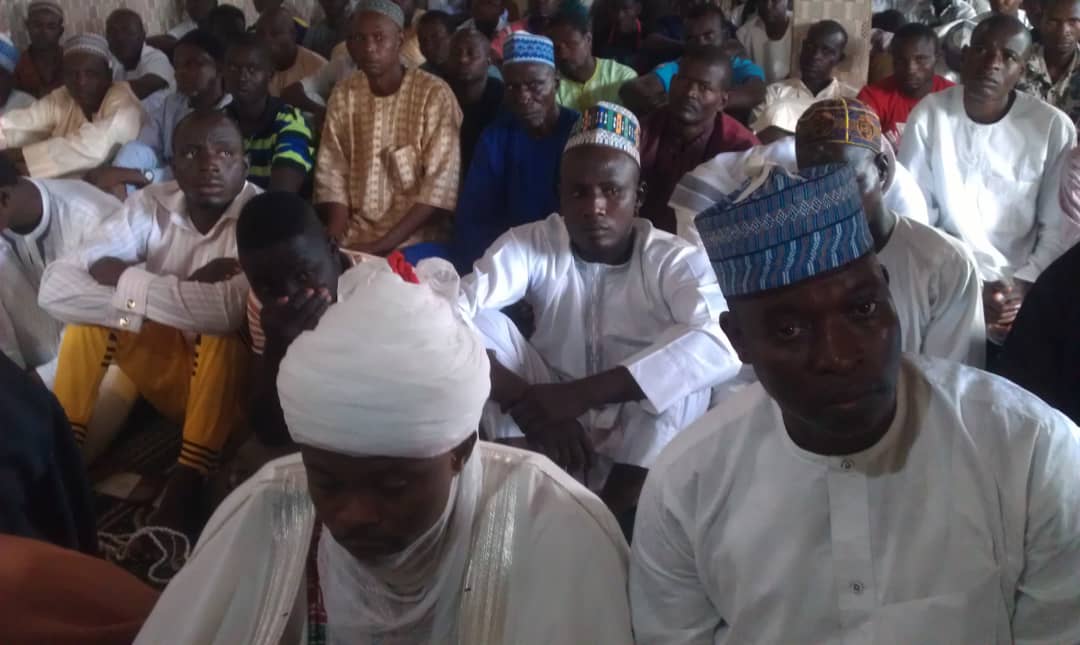 The prayer which coincided with their Friday Jummah prayer was held at various mosques at Shell Camp and Ama-Hausa including the palace. At the end of the prayers, Hon. Engr. Hassan Yahya Babidi, Special Adviser to Gov. Ihedioha on Northern Affairs, spoke to invited journalists. He commended the governor for his efforts so far in rebuilding the state through building of quality infrastructures and restoration of due process in governance.

In his words: “before now our people and Imolites were living in fear and panic due to the fact that their various businesses were pulled down but today, confidence has been restored with Rt. Hon. Emeka Ihedioha’s emergence as the Governor.   It’s on all these good records of his that we decided to offer a special prayer for his continuous success and this was made across all the Jummah Mosques in the State and this was made possible to the glory of God.”

In his words, Sarkin Alhaji Auwal Baba Suleiman, the traditional ruler of northern dwellers in Imo State, made it clear that the essence of the prayers is for God to strengthen the governor with wisdom and ability to carry his heavy task alongside his executives. He said that the northern community in Imo State sees him as a non discriminatory governor who carries everybody along irrespective of tribe nor religion.

Moreso, the traditional ruler informed that Muslims across the state came together to show their unalloyed support and love to Ihedioha because he identified with them from day one of his emergence till date through his SA on Northern Affairs, Hon. Hassan. That he had remarkable developments achieved within 100 days in office.

“I commend the governor for appointing of one of us in the person of Hon. Hassan Yahaya Babidi as the Special Assistant on Northern Affairs, we are grateful for his appointment because he is good to us and has so far represented us well.” Sarkin stated.

Meanwhile, Alhaji Waziri Dauda Onyeaguocha, Chief Imam of the state, led the prayers at Shell Camp Mosque, Owerri. He prayed for peace in Imo state and Nigeria and God’s wisdom on Ihedioha as he continues to rebuild the state. 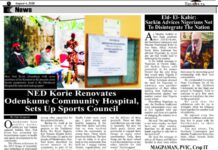 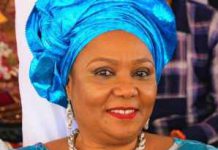 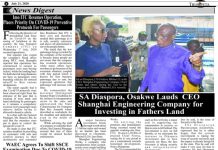 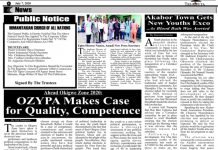