Despite relaxing plenary sessions and business of the Imo State House of Assembly arising from the Coronavirus pandemic ravaging the members, there is intensive war between the lawmakers and a top notcher in the executive arm of the state government.
Trumpeta learnt that the cold war that has degenerated to a power challenge is alleged to be championed by the member representing Nkwerre State Constituency, Hon Prince Obina Okwara against the Chief of Staff to the Governor, Barr Nnamdi Anyaehie.
This newspaper learnt that the cause of the supremacy warfare may not be unconnected to the creation of two new autonomous communities from the Nkwerre ancient kingdom initially controlled by the lawmaker’s father.
Only recently, two new autonomous communities were created which had a brother to the Chief of State Ngozi Anyaehie emerge the traditional ruler of one.
Based on the development, it was learnt that Okwara whose father, is the Eshi of Nkwerre, the traditional ruler, reportedly was aggrieved over the balkanization of his father’s Nkwerre ancient kingdom .Obinna Okwara was alleged to have gone to use the  instrument of the legislature to kick against the creation of the new autonomous community.
Other members of the House have in solidarity to the colleague whose father is affected joined to question the action of the state government on the creation of new autonomous community in Nkwerre since the state Assembly was yet to give a go ahead for the exercise.
This newspaper further learnt that an adhoc committee has also been set up to handle the matter but for the Covid-19 issue that forced the lawmakers to go on self isolation activities of the House became suspended.
Trumpeta was informed that the lawmakers are poised to wage a frontal was against Anyaehie, who the suspect and accuse to have been instrumental to the new autonomous communities creation in Nkwerre.
Though, some personalities and organizations in Nkwerre have dragged the matter to court, the lawmakers are said to be upbeat on using legislative powers to challenge the executive on the matter. 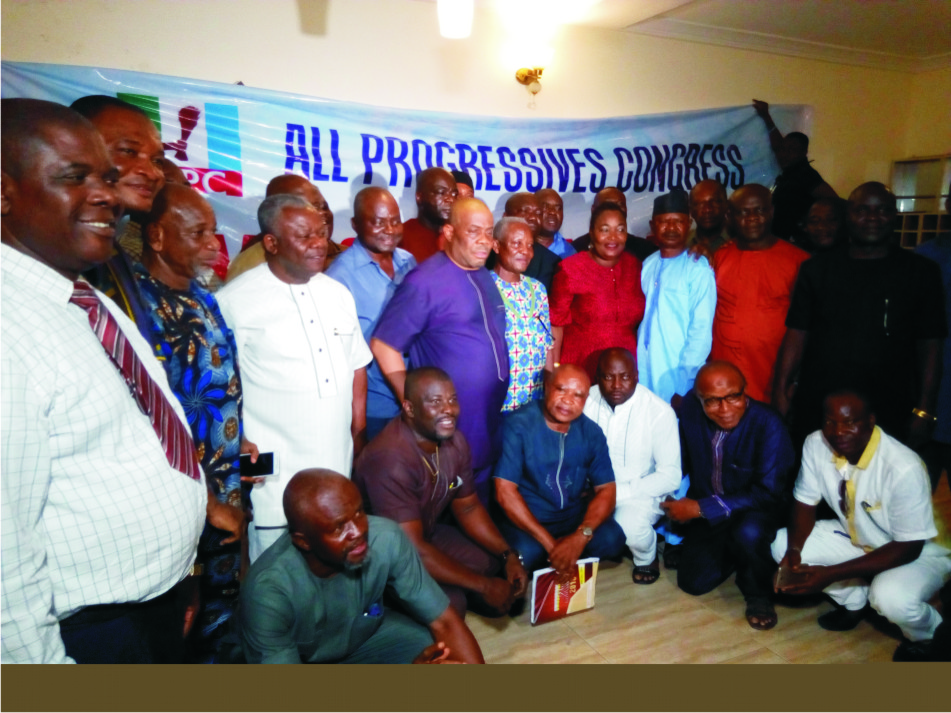 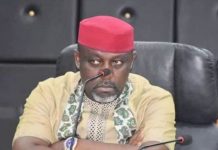 Ex Governor’s Associate, Others In Trouble Over Land Fraud In Govt Estate