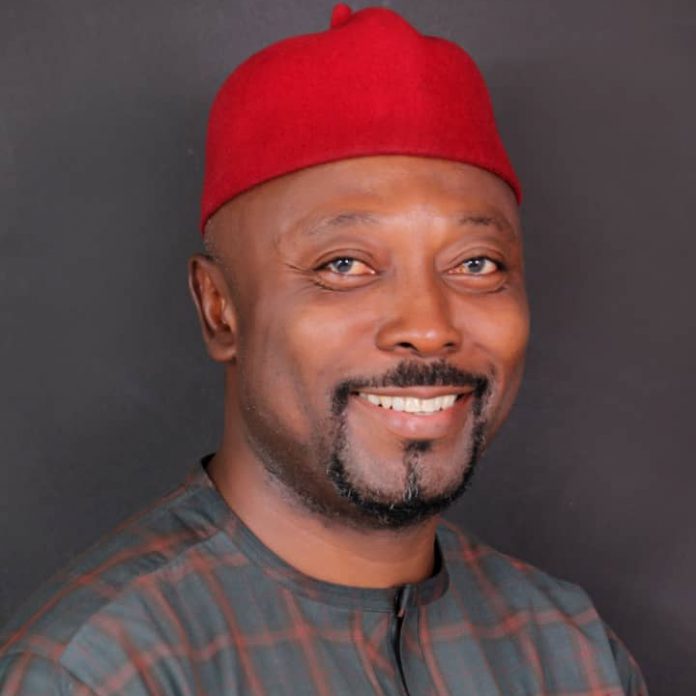 The recent outburst of one of the Board of Trustee Members of the People’s Democratic Party, PDP, Chief Emmanuel Iwuanyanwu, in one of the State based tabloids, where he was quoted to have said that “he regrets for voting for PDP in 2019 elections’, may have attracted the ire of an Mbaise born politician, Dikejiejemba Chuks Chilaka.

Dikejiejemba Chilaka did not only dismissed Chief Iwuanyanwu’s statement as uncalled for, but a sign of old age.

He asserted that apart from old age that has glaringly began to manifest in him, he (Iwuanyanwu), couldn’t have any genuine reason to publicly utter such statement, against a party he claims to be its BOT member.

The former Deputy President, Ohaneze Ndigbo South Africa frowned on why the comment had to emanate from one of the Party’s bigwig.

“Chief Iwuanyanwu’s statement was uncalled for, and a sabotage for a political party he should protect;

“I wonder what led to that, if not a clear sign of old age. In Igbo land, we respect old age. At the same time, it is expected of an elder to comport himself in all ramification”.

Chilaka however pleaded to PDP members in Imo State and entire Imolites who crave for good governance to forgive the Elder Statesman.

“I plead for him to be forgiven, as his utterances could be associated with old age and we wish he can enjoy his old age honourably and in dignity”.

In a related development, Chilaka reiterated that whether anyone likes it or not, Rt. Hon. Emeka Ihedioha remain the best gift to Ndi Imo in 2019 and beyond.

He posited that since January 2020 till date, Imo State has remained in its shadows, a situation where only achievements are showcased in the social media.

Dikejiejemba Chilaka questioned, “Those who conspired against an elected government of Ihedioha, where are they today? God’s Grace is upon his life, and He shall continue to fight for him. It is not yet uhuru for usurpers of office, for God is still on His throne and still at work for ‘tommorow is pregnant, only seen by God as seen in Tanzania in recent days”though Magufuli was a wonderful leader whose economic blueprint would have changed the notion of leadership in Africa.

The Imo PDP leader further advised that illegality be purged out in Nigeria, to enable legitimacy, due process become order of the day.

“In Nigeria, we must cease to be legalizing illegitimacy to enable us grow as a nation, and as well, practice separation of powers without undue interference”, he opined.

Meanwhile, Dikejiejemba Chuks Chilaka has seized the opportunity in celebrating Rt. Hon Emeka Ihedioha, who would be marking his birthday anniversary tomorrow.

While praying for long life and success for the former Imo Governor, Chilaka maintained that at 56 years, Rt. Hon. Emeka Ihedioha has remained resolute, an enigma and beacon of good governance.

He reiterated that his landmark achievements in the State within the period he held sway as the Governor are clear testimonies of the potentials he have in stock for Ndi Imo. 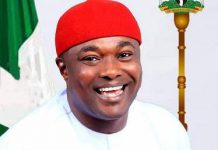 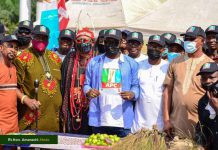