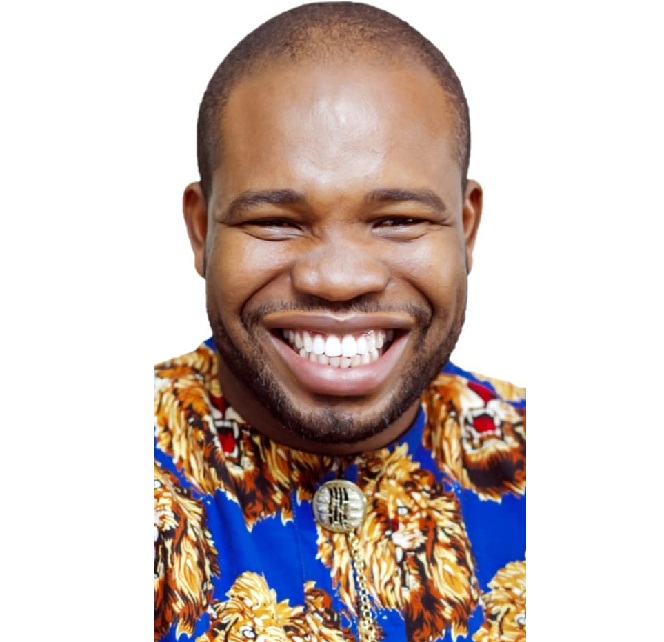 Poised to positively affect the desired mantra of the 3R administration in Owerri West Council Area, of Imo State, Prince Osinachi Amako has declared to contest for the Executive Chairman seat of the LGA in the upcoming Council polls.

The declaration was carried out across the INEC Wards of Owerri West LGA on Monday, November 29, 2021.

According to the first Prince of Owerri West, he will be contesting under the ruling All Progressives Congress, APC.

In his well accepted speech to his people, Hon Prince Osinachi Amako disclosed that his desires to run for the position is to further bring down the good tidings of the present administration in the State to the grassroot.

He said, Governor Hope Uzodinma has so far set the pace in proving his administration’s penchant for growth, development, transparency, and due process.

Hence, added that in complementing his efforts, he will continue such good legacies across the length and breadth of Owerri West LGA.

Osinachi Amako fondly known as  “No Vex” further submitted that he has the passion to serve his people, as may be seen by his antecedents.

Pleading for their support, the Prince of Amako dynasty promised to re-position Owerri West LGA if given the mandate by March, 2022.

He didn’t only pledge to work with the State Government and the party’s Leadership from both the State down to the Wards, but with all and sundry for a common interest of uplifting the LGA.

Furthermore, the youthful aspirant revealed that in collaboration with the State Government, they will continue reaping the fruits of democracy dividends.

Trumpeta Newspaper also learnt that Osinachi Amako’s declaration has excited Owerri West people who believe that through him, the LGA will be repackaged and repositioned for good.

They however assured him of their unalloyed support when the time comes.

Prince Osinachi Amako with his team later paid a visit to the APC State Chairman, Hon MacDonald Ebere who received him and promised a level playing ground for all.