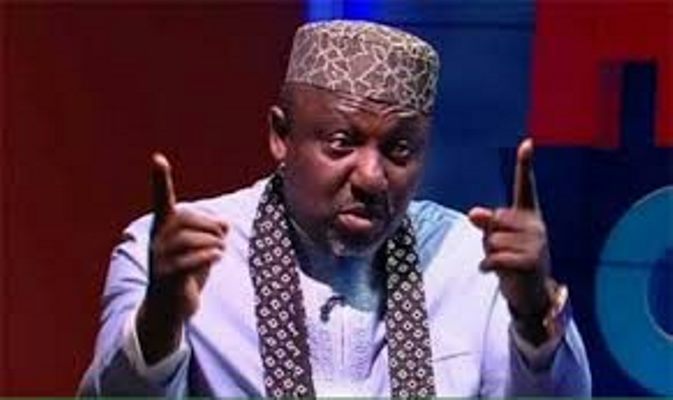 Going by latest development in the political firmament in the state, it is no longer in doubt that the once famous political family in Imo State, known as Rescue Mission is at the brink of collapse.

On getting into power in 2011 after winning the election as the governor, Okorocha built  a strong and powerful political structure known as Rescue Mission under the APGA that latter migrated to the APC.

Between 2011 to 2019, the prominent political structure that was dominant in the politics of the state was that of the former governor.

But the coming of Governor Uzodinma has however scattered the dominance of the Rescue Mission. At the end of the Congresses to determine party officials at ward, state and LGA levels, Trumpeta discovered that the members of the Okorocha backed political outfit lost out completely leaving the stage for the Uzodinma camp hope exponents in APC.

Despite that Okorocha had declared intention to run for the presidency in APC,  majority of his followers and die hard Rescue Mission have moved to APC.

More so, three House of Reps Members and few in the House of Assembly loyal to Okorocha also have shifted to the PDP to run for 2023 election.

Trumpeta further noticed that while the Reps Members and others in Okorocha’s line up of APC who moved to PDP went with their supporters, the remaining Rescue remaining members are still in APC with the former governor.

While the likes of Honourables Ugonna Ozuruigbo, Paschal Obi  Kingsley Uju and other former appointees of Okorocha are in PDP now, the former Chief of Staff, Uche Nwosu appears to be in APC with the former governor.

Trumpeta further noticed that there is lack of cohesion in the camp following the differences of the party membership.