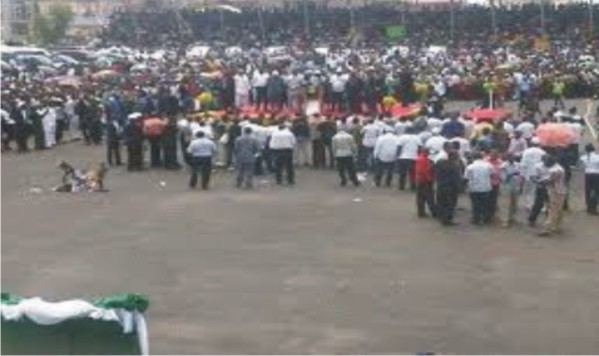 A prominent businessman, Ifeanyi Nwagu, of Aify Global fame has been accused by a community in Naze, Owerri North LGA of Imo State of alleged incessant harassment of their youths and elders over a land matter.

In a petition to the governor, Senator Hope Uzodinma, by the Umuanyahu council of Elders, Umuakali, Naze, through the Chief of Staff to the governor, accused the businessman of allegedly being in the habit of collaborating with security agencies to incessantly harass the youths as a result of his reported encroachment on the community land called, Nkporo.

Speaking on the matter, Anoruo said he has been a victim of the accused because his community members have asked Nwagwu to respect court orders even as the land Nwagu is refereeing to is cluster land where as they community own is called Nkporo.

Going further in their claims, Anoruo who is the chairman of the youths said the community land called Nporo has been in court vide suit No How/711/2019 with court injunction dated 9th October 2019. 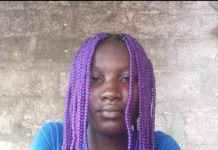