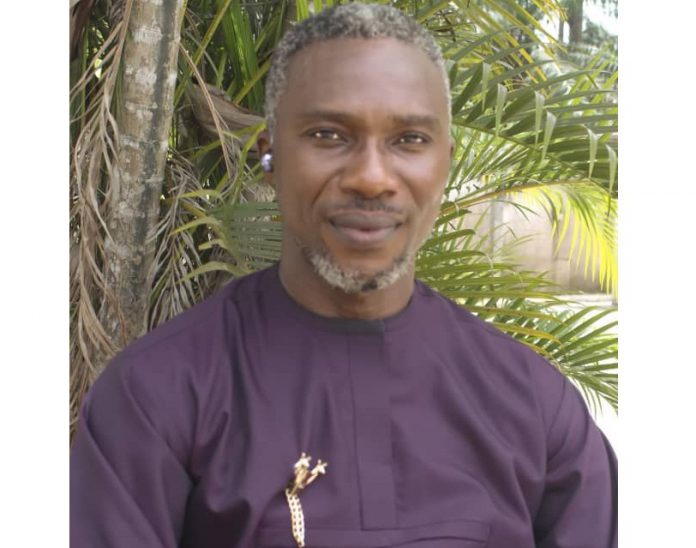 Friday the 24th day of June 2022, the state governor, distinguished Senator Hope Uzodinma graciously inaugurated the coordinators and members of the development centers in Imo state. Mbaitoli partook in the blessing from the number one citizen of the state, as we have the Mbaitoli East and South development centers.

Aku ruo Ulo also attended the Mbaitoli South reception which was held at the residence of Hon Chibueze Umez (CONAC), he as well stole the show as he splashed CONAC’s mother with cash.

Addressing newsmen after the occasion, Hon Chinasa Hamilton Opara congratulated the coordinators and members of Mbaitoli East and South for the rare privilege given to them by the visionary and people Oriented governor  His Excellency Sen. Hope Uzodinma and charged them to reciprocate this kind gesture of the governor by dedicating themselves in discharging their duties. Aku ruo Ulo Hamilton Opara  poised the coordinators to be 3R driven and ensure all inclusive government.

The love for Chinasa Hamilton Opara is so much in Mbaitoli even as those who planned the shady deals are hiding in shame.