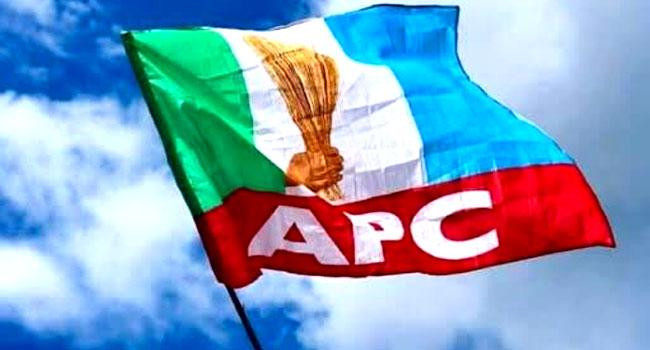 The announcement which has triggered happiness in the hearts of the constituents, has been described as a right step in a right direction.

By profession, he is a renowned pharmacist who has also served as DG, Consumer Protection Council, Imo State.

He was Commissioner of Tourism, Imo State and  National Trustee Of ALGON, Representing South East and currently he is the Special Adviser to the Governor of Imo State on Livestock Development.

Okafor is holding a chieftaincy title of Ekwueme Orsu and the Ogboo Ogu of Akama, among other prestigious titles.

Recall precisely that on Wednesday, 24th of August 2022, Omeogo appointed his Campaign Coordinators from each of the three Local Government Areas that make up his Federal Constituency.

With these appointments, especially that of the Director-General, all is now set for Omeogo Campaign Organization to hit the ground running once INEC official date is made open.

By this publication, all the LGA Coordinators, including the Ward Coordinators will be inaugurated soon.