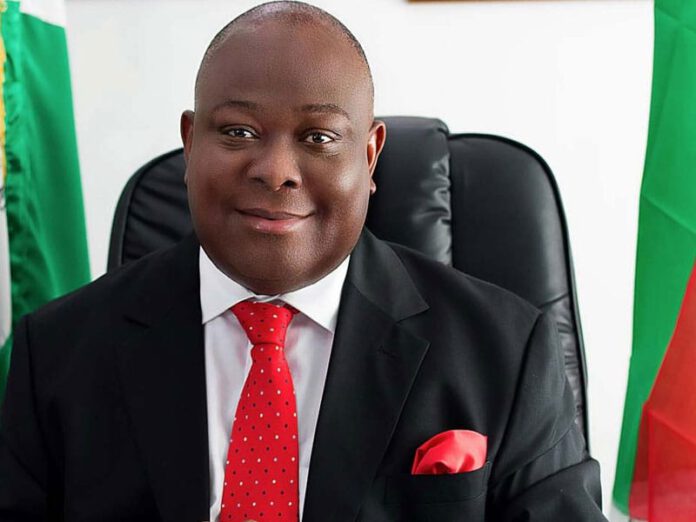 “When a man’s path pleases God, even men and women will embrace him with open arms”.
This was the case of the APC Imo West (Orlu Zone) Senatorial Candidate, Senator Osita Izunaso, as men and women, young and old have continued to embrace his quest to represent the zone at the upper Chambers come 2023.

In continuation of his consultation and familiarisation visit, the erstwhile Senator paid a homage to the Royal household of Eze Dr. Douglas Okwara, the Igwe of Umuna kingdom (Obi of Ebe Asaa, Head of Isu Clan).

Trumpeta Newspaper who monitored the movement noted that the Monarch welcomed Izunaso and his entourage into the Ishi obi ukwu Egedeokpu Ancient palace.

Chief Ozumba revealed that Senator Izunaso through the visit wishes to inform the Royal Father of his Senatorial ambition come 2023, adding that, it was a familiarisation visit, while he would return at the appropriate time once he kicks off his campaign tour.

He opined that the palace has been a second home to the Kpakpando family.

Appreciating Eze Douglas Okwara, former Commissioner in the State, Iche Uche Best Mbanaso described the King as a good man with open arms, who appreciates good vision.
He submitted that the Eze has always shown interest in the betterment of Isu Clan and Orlu zone in general. Mbanaso further added that at this contemporary democratic setting, it would be another four years of set back if Orlu zone misses the golden opportunity of having a Senator who is in the same political party with the Executive Governor of Imo State, Senator Hope Uzodinma who has shown much interest in the modernisation of Orlu, citing the present Senator of Orlu zone as a setback and wasted four years in the Senate with no record of achievement so far.

He said, “Among the other contestants, Distinguished Senator Osita Izunaso is the best candidate who has the required integrity, capacity and needed traits to represent Orlu people in the Senate come 2023”.

Responding, Senator Osita Izunaso appraised Eze Douglas Okwara for receiving him and his entourage warmly, despite the short notice.
“I am not here to pay a courtesy call, but to visit my friend, who is the Traditional Ruler of Umuna Ancient Kingdom, HRH Eze Dr. Douglas Okwara”.

However, Izunaso stressed that Senatorial position is not a place for political beginners, nor people with questionable character, rather, it’s a position meant for the most capable person, a candidate who has what it takes to give ndi Orlu effective and accountable representation.

Reacting, Eze Okwara, who also heads the 16 autonomous communities under Isu Clan, said, for the past twenty years he has been in power as the Traditional Ruler of Umuna ancient kingdom, he has known Izunaso, who has always honoured his invitation whenever be sends it across.
On that note, Eze Okwara promised to give him the needed support towards the actualization of the lofty dreams for the good of Ndi Orlu Zone. 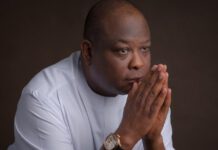 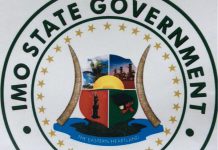