The State Government says its free education earlier introduced in the state is fully on course.
The Accountant-General of the State, Sir George Eche stated this in a message he sent to a Seminar/Workshop organized by the State Ministry of Education in Owerri.
He maintained that since assumption of office, Owelle Rochas Okorocha administration has made free education in the State a reality, contrary to the views held by some individuals that the policy cannot be realized.
The Accountant-General explained that the State Government has equally embarked on the upgrading of Infrastructure in the education system adding that plans have been completed to establish about 305 school blocks in the primary schools in the State to replace the largely decrepit infrastructural facilities.
Sir George Eche also maintained that the Okorocha administration has increased the Imo State University monthly subvention from N57m to N100m and released N135 to Imo State Polytechnic adding that the State Government is currently constructing two new hostel blocks at the Polytechnic and intends to complete all the abandoned projects in the Institution.
The Accountant-General who said that the present administration has extended the free education to Imo State indigenes in Tertiary Institution has also established the ICAPS and Young Scientists College which would enable young graduates to acquire skills in their various fields.

He enjoined parent to allow their children use the auspicious opportunity of the free education to excel and be useful to themselves adding that pupils and students whose performance fall below the benchmark would not be entitled to the free education. 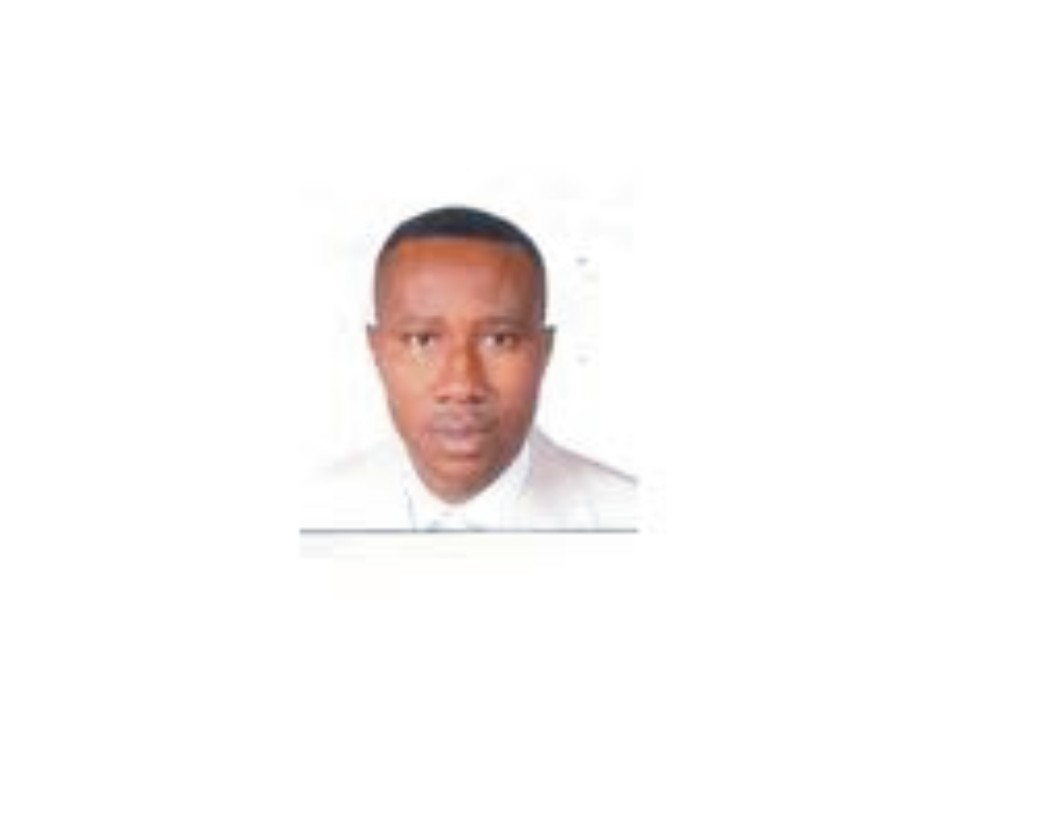