Barely eleven days to the Easter season celebration which the workers need their March salary for, the Organized Labour, Imo State chapter, on Monday threatened to embark on an industrial action if the state government led by Gov.Rochas Okorocha failed to pay workers their month of March salaries within Seven days.

The leaders of the workers’ unions, Austin Chilakpo, Nkim Tangban and Aloy Iwuanyanwu, in a statement made available to Trumpeta said the inability of the state government to pay the salaries inspite of their several appeals is unacceptable and unjustified.

The workers’ leaders who said the state government currently has enough money to pay both the workers and pensioners, therefore appealed that the salaries should be paid to enable them celebrate the Easter season.

“Your Excellency Sir, the leadership of Labour in the state have made frantic efforts to see that the salaries of Imo workers for the month of March, 2019 is paid through the office of the Accountant General and have not yielded any result.
“More worrisome is the fact that the March 2019 Federal Allocation has his the account of the state government. ”

“Apart from this, Imo State government have received the LGA allocation for the 27 LGAs in the state; 13% derivation fund; Ecological fund; Internal generated revenue and many more.

Therefore, the continuous delay in the payment of workers’ salaries becomes unjustified.
“More worrisome also is the fact that we shall soon enter into the Easter season which the workers need this salary for.

“Your Excellency Sir, we have done our best to calm the workers and as it stands now, we can no longer control them hence this ultimatum.

“We cannot guarantee any industrial peace if government fails to do the needful. Labour leaders in Imo State should not be held responsible for any outbreak of industrial unrest.” part of the statement reads.

“All the reasons given as why the salaries are yet to be paid is watery and as such not acceptable to Imo workers. Apart from this, Imo state government has received the following.”

They added that, “LGA, allocations for the 27 local government areas in the state, 13% derivation fund; ecological fund; internally generated revenue and many more. Therefore, the continuous delay in the payment of workers salaries becomes unjustified.

“More worrisome also is the fact that we shall soon enter into the Easter season which the workers need this salary for. It is pertinent to point out that no stare government in the North can deny it’s workers their salaries during Salah.

” It is expected that no state in this part of the country should deny it’s workers their salaries that such all important celebrations as Easter.” 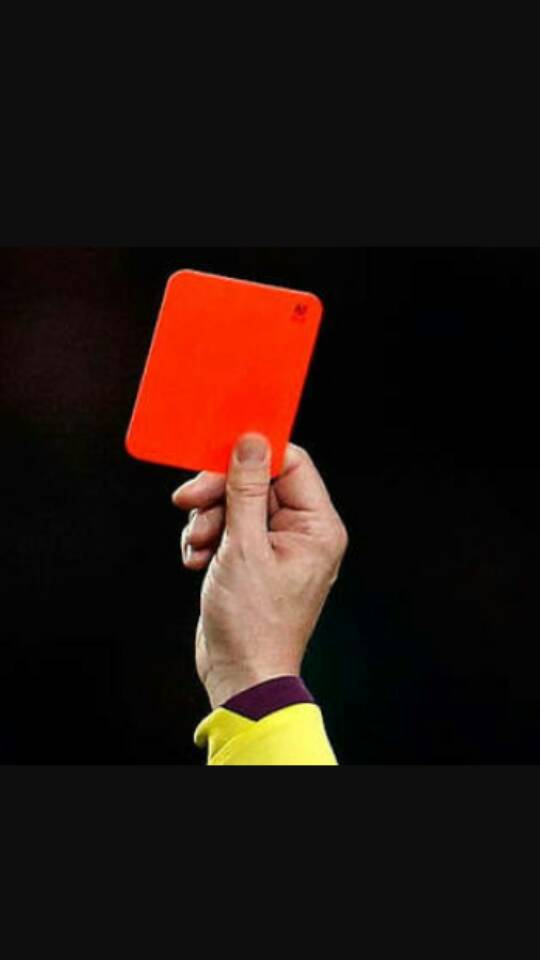