Tension seems to have enveloped South- East foremost Teachers Training Institution, Alvan Ikoku Federal College of Education, following an order issued to all students who reside in the hostel, to vacate the premises at the end of the semester.

Trumpeta gathered that the students were in a state of disarray. Reports also suggest that some of the female students even resulted to calling their female and male friends who reside in Owerri for accommodation, a scheme for an avenue to take their case straight to the provost of the college.

Sources revealed that prior to the recent order, the college tolerated students whose residence are far away from the state which Trumpeta learnt allows them to get travelling fonds back to the home or base from their guardians  though it was unofficial.

A student (name withheld ) of the school who spoke with in anonymity narrated how the school authority issued the order, adding that the security agencies were mandated to go round the school hostel ensuring that no student was still seen around the hostel premises, the student also said students were instructed to move out with all their belongings.

Speaking further, the student also expressed displeasure over the act, describing the order as “insensitive” oweing to the standard the citadel of learning have attained.

The student disclosed that most of the students are not resident in Imo State as this will amount to them spending more money to convey their properties back home and bringing it back when the next school session resumes, arguing that most of them stay back in school after end of semester examination to look for menial jobs that will put money in their pocket so as to assist their parents or guardian, contrary to conflicting beliefs.

Although the school authority is yet to make a statement over development, it is however expected that they look into the matter and prefere solutions. 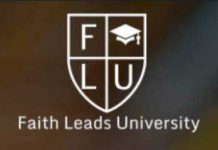 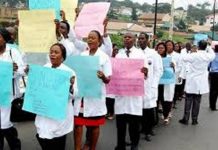 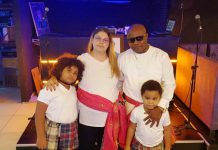